Although highly available in grocery stores, convenience stores, restaurants, bars, and more, alcohol has killed more teenagers than every other drug combined. Today, it’s considered the third leading cause of preventable deaths in the United States, accounting for 88,000 fatalities annually. This persistent problem costs the country upwards of $249 billion annually.

Contributing to the development of 200 different health conditions, alcohol consumption plays a role in violent crimes and domestic abuse. No doubt, the use of alcohol has become a global problem that penetrates not only personal lives but also homes and families. Presently, it’s considered a significant threat to the health and safety of individuals around the globe, and alcohol abuse remains a severe global burden.

What Happens When You Use Alcohol?

Alcohol is a depressant, which means it slows down the system and brings its user a feeling of euphoria, but that’s not all the substance delivers. The drink is known for its ability to give its user a texture similar to a “high,” which many use as an escape from the realities and troubles of everyday life.

Many of those who drink alcohol do so in an attempt to get away from their stresses and anxieties. The short-term effects of drinking can temporarily erase disturbing thoughts, thus making alcohol an easy and accessible escape for those who deal with various issues. 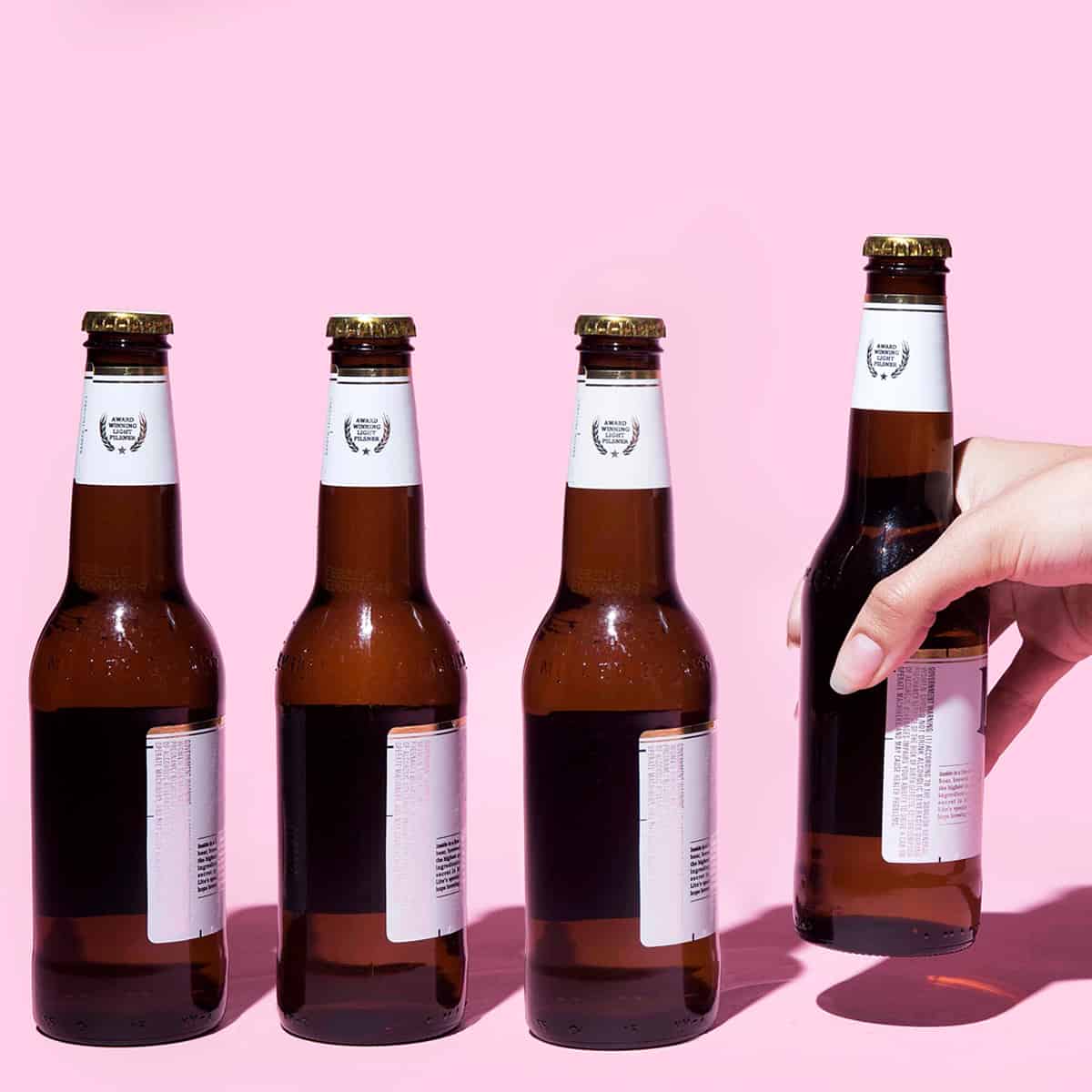 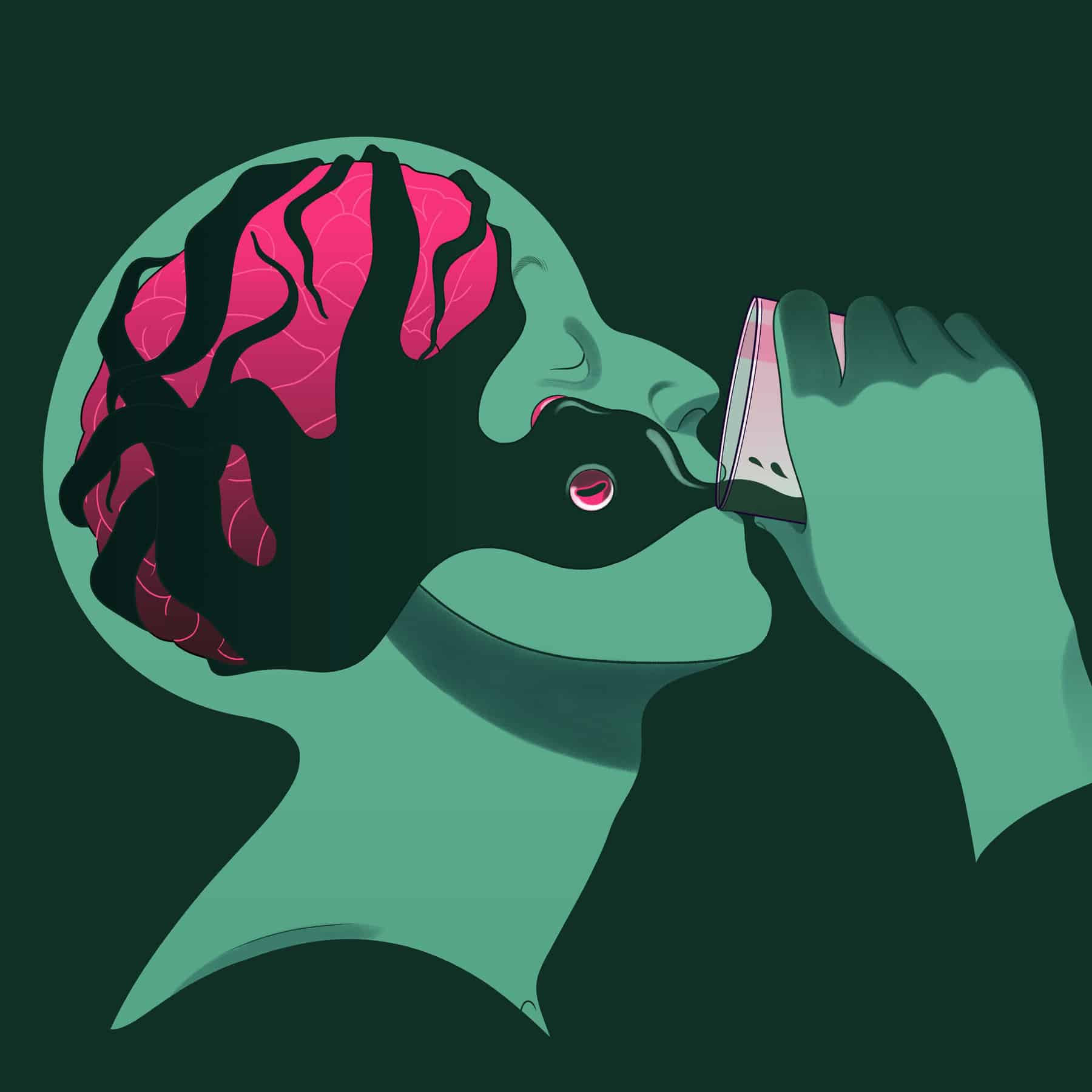 The Progression of Alcohol Addiction

Most people start as experimental drinkers. These people occasionally drink at parties but typically take more alcohol than their bodies can handle. Binge drinking occurs daily among first-timers, especially under pressure from their peers and friends.

Once a person moves on from being an experimental drinker, they move on to occasional drinking. These people will drink once a week, particularly on weekends, and use family gatherings or friends getting together as an excuse to drink alcohol. In some cases, alcohol might be used to combat loneliness, sadness, stress, or even boredom.

As the use progresses, people will likely become problematic drinkers. These individuals feel far more confident and accustomed to their alcohol use, so they find the will to drive and engage in other hazardous activities while under the influence. These people are also more likely to encounter legal problems due to their drinking habits.

With frequent, constant alcohol intake, the body becomes accustomed to the presence of alcohol in the system. This is the time when they develop what’s called dependence. Individuals with alcohol dependence have much more tolerance than problematic drinkers and might have to take copious amounts of alcohol to feel drunk. When there’s no alcohol in their system, they’re also likely to experience the symptoms of withdrawal symptoms.

The final stage of alcohol abuse is addiction. By this time, an individual will be so used to drinking that the habit becomes necessary. There will be physical cravings and a persistent psychological urge to consume alcohol. As they reach this phase, an individual might be destroyed by the need to drink, which will be the main focus of their everyday existence.

How Does Alcohol Affect the Brain?

According to studies, up to 20% of alcohol is infused into the blood through the stomach. If there isn’t any food in the stomach, the substance is absorbed much faster, manifesting its effects much more rapidly. The rest of the alcohol is processed in the small intestine, which passes into the bloodstream. As the substance is absorbed into the blood, it circulates the system and makes its way to the brain, which dulls down the interactions between neurons. This is what causes the effects that alcohol brings, such as slurred speech, lack of coordination, memory loss, and impaired reflexes.

When the brain becomes accustomed to the consistent presence of alcohol, it fights back by trying to regulate the suppressed brain function. So, it compensates by firing neurotransmitters at much higher levels than usual to maintain functioning despite the depressant effects of alcohol.

The substance then wanes, and concentrations decrease as it leaves your system. But even then, the brain maintains its heightened activity, which is why people tend to feel withdrawal symptoms as alcohol is taken out of the system. This then causes the user to want to continue drinking to avoid the unpleasant feeling of being without alcohol.

Alcohol consumption should be ceased as soon as possible. While occasional drinking might not seem a problem, every addiction starts somewhere. And with alcohol use being one of the contributing factors to over 200 different health conditions, it’s always ideal to avoid it altogether. However, getting assisted treatment is necessary for those who struggle with dependence if the addiction has progressed into more severe phases. For alcohol abuse, the main treatment plan includes behavioral therapies, medications, and support groups.

Presently, three different medications are used in the treatment of alcohol addiction and the prevention of relapse. These are provided under the guidance of medical professionals. The detox process also occurs under strict observance significantly if the abuse has extended for too long. This helps prevent the pains of alcohol withdrawal and minimize the risk of seizures, coma, and other fatal complications.

Behavioral therapies focus on a person’s coping mechanisms and aim to understand the underlying cause of abuse. Individuals are also provided practical skills to help them identify situations that could cause relapse and how to avoid them. Any faulty relationships are addressed during therapies, and individuals who struggle with other facets of life like livelihood and employment are also provided necessary counseling.

Finally, support groups have been proven to be one of the most effective treatment methods for alcoholism. Alcoholics Anonymous is a well-known treatment setting that brings recovering alcoholics together to create an atmosphere of mutual support. Knowing that they aren’t alone and that others are going through the same process reduces the shame of the treatment process and makes individuals more willing to cooperate with the program.

While it is no surprise, individuals who don’t see their drinking habit as a problem are more likely to relapse. This means that insight plays a significant role in recovery, as patients must be willing to overcome the abuse to complete treatment.

Relapse rates range from 50% to 90%, meaning it’s common for people to fall back into the problem after rehabilitation. Some of the most common reasons for relapse include lack of aftercare, insufficient preparation to transition from rehab to their home and society, and the inability to identify the root of the abuse problem, among many other reasons.

All that said, it’s important for alcohol treatments to focus on all the areas of a person’s social, mental, and physical health to prepare them for life without abuse thoroughly. This is precisely what Lighthouse Recovery does.