That feeling of a looming danger – as though something terrible is about to happen – can be crippling and overpowering. But while many of us might feel unease or apprehension when foreshadowing future events, individuals suffering from anxiety might be wholly hindered by fear. Anxiety disorder can interfere with occupational and social activities and is characterized by a severe feeling of concern, worry, or fear.

Today, it’s estimated that 40 million adults in the United States deal with anxiety disorder. And while the numbers might be overwhelming, there are effective treatments that can help individuals move beyond their anxiety to function in their daily lives without worry and apprehension.

What are the Symptoms of Anxiety?

Many different conditions have anxiety as one of their main symptoms. These can be categorized based on the cause of the stress or the specific situations when the symptoms manifest. Some of them include:

On the other hand, general anxiety disorder or GAD is characterized by symptoms of anxiety with no specific cause. That is, an individual may experience stress in various situations and not just one. People who struggle with GAD will typically feel anxious on most days, making it difficult to ease up or relax even when there isn’t anything to cause the feelings. GAD can cause various symptoms and may even go hand in hand with panic disorder if the symptoms are severe enough. Some of the symptoms include:

Remember that for these symptoms to qualify under general anxiety disorder, the cause must be either unknown or irrational. If the reason for the distress is a known danger that can impose actual harm or pain on the individual, then the symptoms would be justified. That brings us to the difference between anxiety and fear. Anxiety happens when an individual feels nervous or worried about a perceived however unreasonable threat, while fear occurs when an individual is faced with real danger.

On the one hand, it’s normal for an individual to experience anxiety. In many ways, it’s a survival instinct that kicks in and helps us to avoid situations that could potentially harm us. However, on the other hand, unreasonable anxiety or GAD can interfere with everyday functioning. A person will likely receive a diagnosis of generalized anxiety disorder when these symptoms: 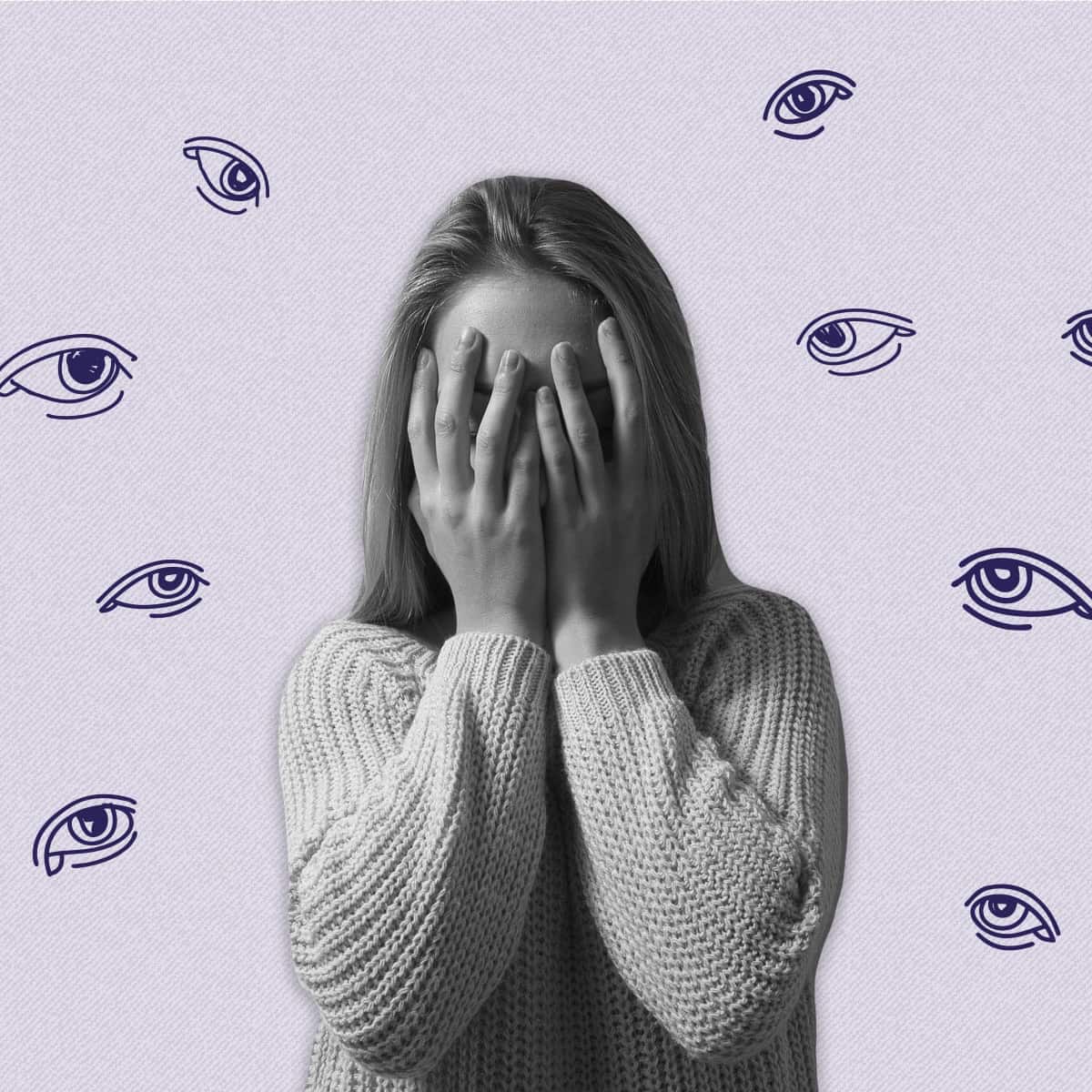 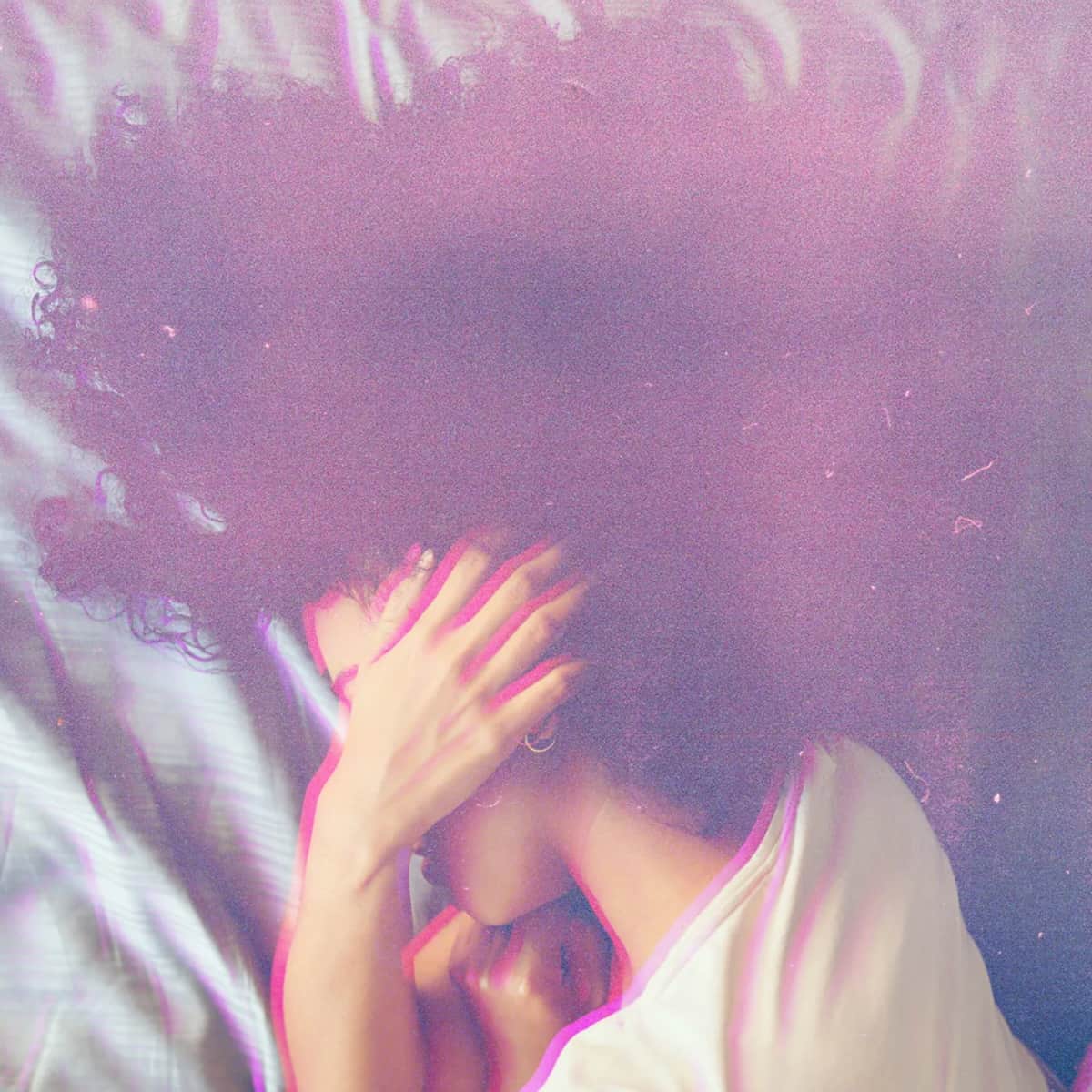 Everyone experiences anxiety, but not everyone develops the disorder. Studies have found that some people might be at a higher risk of getting a GAD diagnosis than others, which can be linked to the number of risk factors they qualify for. The more of these factors that a person has, the more likely they are to experience problematic anxiety:

How Does Anxiety Work?

It’s believed that anxiety comes from a chemical imbalance in some brain regions. Serotonin – a neurotransmitter responsible for regulating pressure, among others – seems higher in individuals with the disorder. But more than that, stress also impacts brain activity. Researchers have found that there isn’t one specific area active during an anxiety attack but several. And while it’s not entirely clear yet, science is showing that anxiety may result from improper or faulty communication between the ‘cognitive’ or thinking brain and the ‘emotional’ brain.

This means that individuals with anxiety might be unable to rationalize the absence of actual danger. For example, you might be walking in a well-lit, safe neighborhood at night, knowing that there haven’t been any instances of crimes in the area. But even with this actual, rational knowledge, your brain cannot transmit this information to the areas that regulate emotion, like the amygdala. And the result is that you feel anxious, panicked, and worried as you walk. That said, anxiety works as though the brain’s emotional areas overpower the rational ones.

Treatment for anxiety disorder is a twofold process. One aspect is medication, while the other involves therapy and counseling. The most used remedies for anxiety are a form of antidepressants called selective serotonin reuptake inhibitors or SSRIs. These medications aim to regulate serotonin levels which are typically too high in individuals with anxiety.

On the other hand, behavioral therapies target underlying issues that might be causing anxiety. This includes unearthing past traumas that might have a lasting impact on the individual’s psyche. Another type of therapy is gradual desensitization, in which patients are exposed to stimulation that might induce their anxiety. Throughout the process, they’re given pointers on what to do, how to react, and how to rationalize to prevent their emotions from worsening. Over time, patients learn to adapt specific techniques they can use in real-life situations to function without fear and worry.