Roughly 2.8% of the US adult population suffers from bipolar disorder – a mental health condition affecting a person’s mood. The state gets its name from the two distinct phases – or poles – that distinguish it from other similar situations. Cycling between a manic and a depressive episode, bipolar disorder produces stark shifts in mood that can make it difficult for a person to perform everyday tasks.

Causing severe impairment in a person’s functionality, work, and socialization, bipolar disorder requires prompt treatment. This is especially true if the individual threatens themself or those around them.

What are the Symptoms of Bipolar Disorder?

There are four main categories of bipolar disorder. And because each one may manifest differently or stem from different causes, a proper diagnosis is necessary to guarantee appropriate treatment. These categories include:

For a person to be diagnosed with bipolar disorder, they must have at least one episode of mania and one episode of depression. The severity of the symptoms will only determine which type of bipolar the person has.

Episodes of elevated mood characterize a manic episode. In essence, it’s the opposite of depression which is why it’s said that a person with bipolar disorder cycles between the two opposites of mood. A manic episode may involve symptoms such as:

A person in a manic state will seem out of control. Sometimes, they may act out violently and pose a threat to others or themselves. They can also be irritable, difficult to talk to, and they may be unable to perform daily tasks and routines. To be considered mania, these symptoms must be present most of the day, almost every day for a week. On the other hand, hypomania entails the presence of these symptoms for most of the day for four consecutive days.

Then there’s the other end of the disorder, which is depression. Remember that some patients will have depression for years before developing a manic episode. That’s why many people with bipolar disorder are misdiagnosed with depressive disorder. Unlike a manic episode, a depressive episode is characterized by a depressed mood and a loss of interest or pleasure in things and activities that the person previously enjoyed. These symptoms must be present for at least two weeks to qualify as depression:

Some cases occur when individuals mistake themselves for bipolar simply because they experience mood swings. And while it’s normal for most people to go through ups and downs, the marker of bipolar disorder is that its symptoms will interfere with daily functioning. 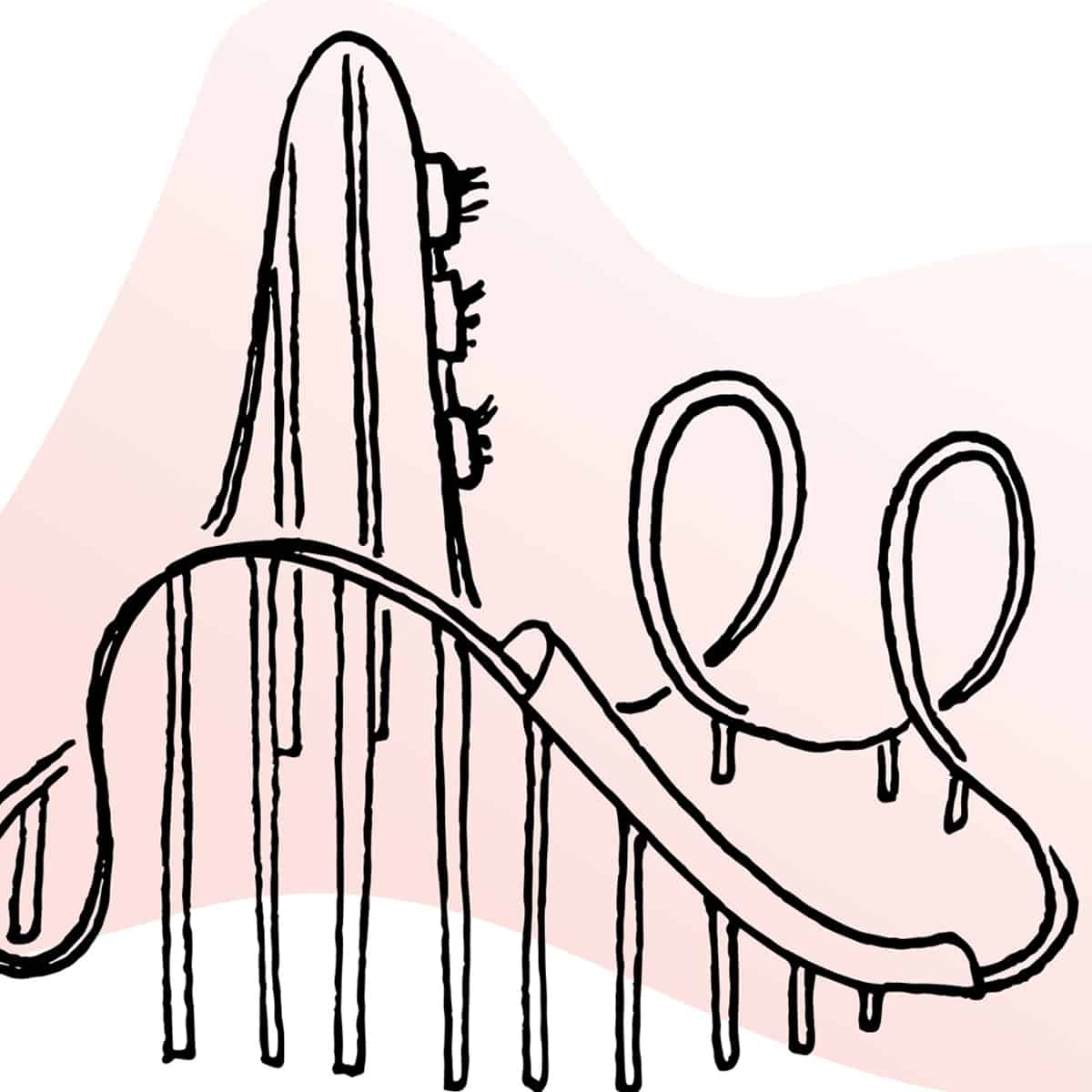 How Does Bipolar Disorder Affect the Brain?

It’s not entirely clear how bipolar disorder affects the brain, but science has shown us that it might have something to do with the different neurotransmitters in our system. Imbalances of these chemicals in the brain lead to the symptoms of bipolar disorder, which makes it difficult for a person to regulate their mood. Presently, it’s understood that during a manic episode, the individual will likely have much higher noradrenaline levels. And then, during the depressive episodes, a person is likely to have much lower levels of the same. But then again, it’s not so one-dimensional.

Other neurotransmitters like dopamine and serotonin have also been found to play a role in the pathophysiology of bipolar disorder. Other than that, some studies have found that individuals with bipolar disorder have different brains that are slightly different from those without the condition.

If a person with bipolar disorder isn’t treated, their mania symptoms can last up to 6 months, while depression can last up to a year. And because this can cause significant impairment in functioning, individuals must receive prompt medical care and treatment to combat the disorder. The course of treatment for bipolar disorder typically involves various methods used in combination to target multiple areas of the person’s health. These may include:

While it is possible to treat someone with bipolar disorder without having to keep them in a hospital, there are some instances when an individual might have to be admitted. For example, an individual with an active manic episode might pose a threat through aggression and violent tendencies, requiring the strict observation of medical professionals. On the other hand, an individual in an advanced state of depression might be at risk of suicide, which also calls for a controlled environment.