Fast Facts: Cocaine Use in Numbers

What Happens When You Use Cocaine?

Cocaine is a highly addictive substance that causes its user to feel elevated and euphoric. The high reaches its peak minutes after the dose, but the effects are short-lived. And while the experience might feel pleasant and exciting, crashing from the high may leave users feeling far less satisfied. Some of the short-term effects of cocaine include:

Individuals may also experience bizarre, violent, or intense behaviors when a large dose is used. It’s not uncommon for long-term users to experience emotional volatility, irritability, anxiety, panic, and paranoia. Others will react more violently and disproportionately to minor inconveniences or interactions. There are also physiological signs that come with the high. These include:

While the experience during the high might feel desirable, the crash that follows the high can be the opposite. Strong feelings of unwell, discomfort, and pain, among others, prompt users to repeat the use of the stimulant to avoid the unwanted symptoms of the crash. In doing so, a cycle is created in which users attempt to chase the feeling of the high and avoid the resulting discomfort. The frequent, repetitive use of cocaine will lead to dependence, abuse, and addiction. This extended exposure to the stimulant drug may result in some, if not all, of the following long-term effects: 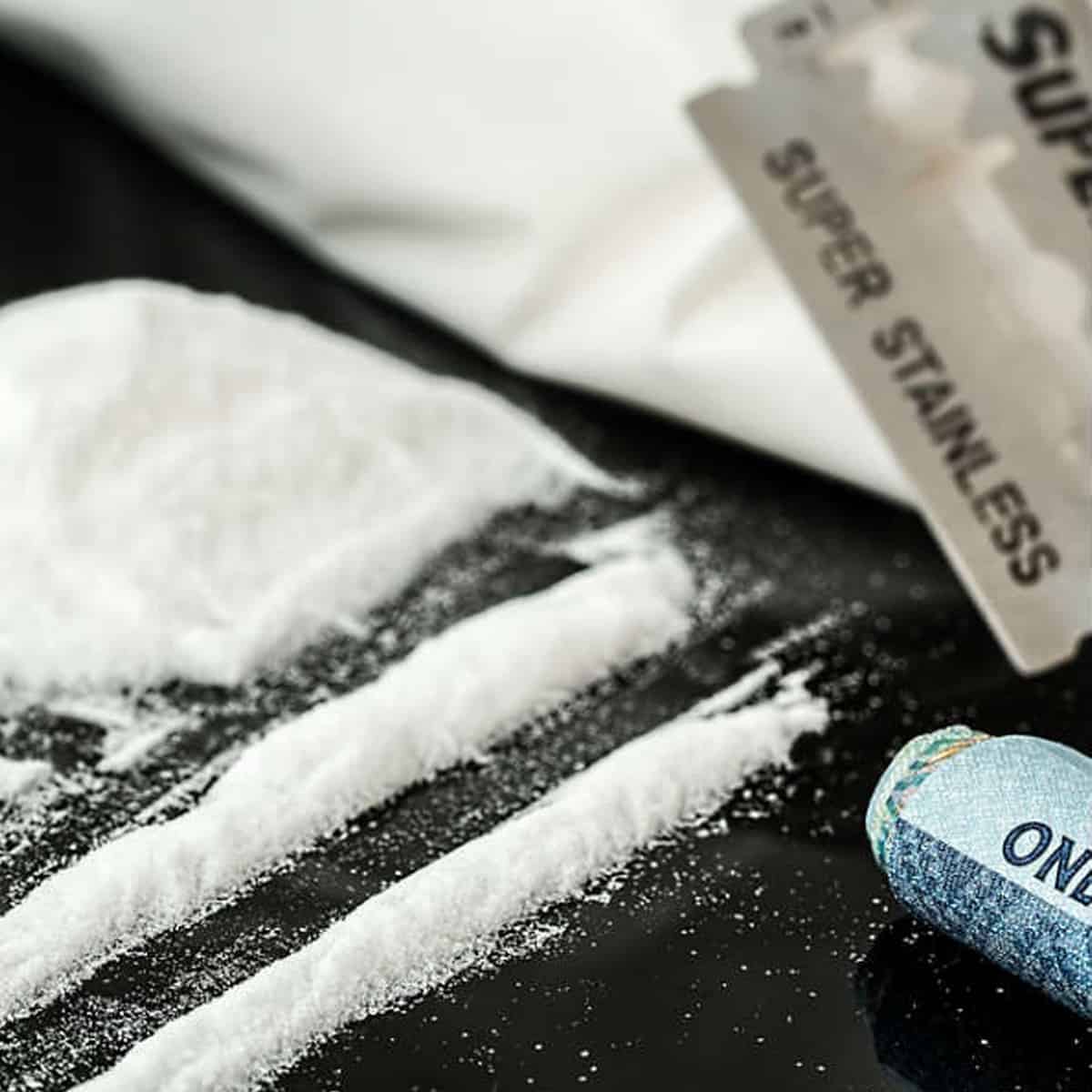 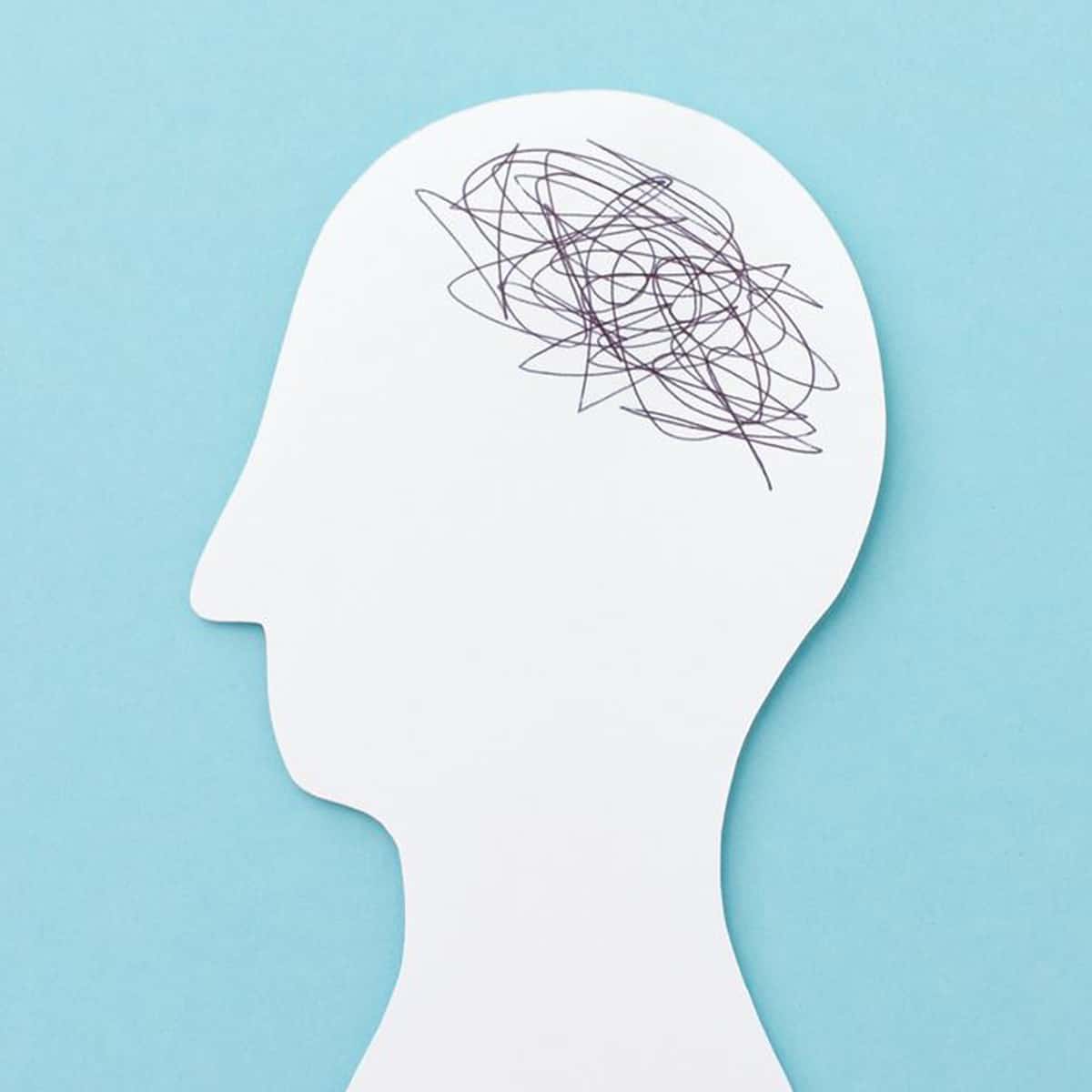 How Does Cocaine Work?

Cocaine renders its powerful effects by working directly with the brain. The stimulant interferes with the brain’s reward pathway. The molecules from the cocaine drug block the reuptake of a specific neurotransmitter called dopamine. And in doing so, cocaine prevents the excess dopamine from being reabsorbed, effectively increasing the concentration of the neurotransmitter at a given time.

The effect is a heightened feeling of euphoria, among the many effects cocaine has on the system. But there’s more to the mechanism of cocaine than just that. Some studies have found that cocaine also increases the body’s response to stress, which may explain why cocaine abuse and stress disorders typically occur together. With an increased sensitivity to stress, even minor, everyday inconveniences and discomfort become significantly challenging for users to overcome. Struggling to cope with the stresses of daily life, users are then forced to return to cocaine and indulge in its benefits of euphoria, elevation, and heightened energy levels.

Presently, there are no medications that are approved for the treatment of cocaine. Still, research is slowly uncovering the potential benefits of various known drugs to improve the intervention process. Disulfiram, typically used to treat alcohol dependence, has shown some promise in the treatment of cocaine addiction. However, results vary from patient to patient. Doctors are also exploring the potential of a cocaine vaccine. This shot aims to minimize the risk of relapse, encouraging the body to create specific antibodies that prevent cocaine from entering the brain. But the vaccine is still in its infantile phase, and it might take years more research to polish out its effects and create consistent benefits for all who receive it.

That said, behavioral treatment and therapy remain the best choices for cocaine abuse treatment. One commonly used method is called the contingency management strategy, which involves incentives. Users in the rehab program are given points for every milestone or achievement during treatment. For example, a patient who reaches a certain number of days in the program receives points, which can then be exchanged for incentives like a special dinner at a restaurant of their choice, a fully paid gym membership, or various other prizes.

Another commonly used method is cognitive behavioral therapy which is directed toward helping patients develop their strategies to avoid relapse. Some lessons might include how to identify situations that might trigger cravings, how to cope with stress, and how to overcome the desire to return to drug use. Finally, there are therapeutic communities. Placing patients in a group where they feel they’re not alone can help them feel more motivated to participate in the process. These communities also provide a safe space for patients to practice interactions and simulate life once prepared to re-enter society.

Cocaine abuse relapse isn’t only possible but is also considered likely because of the long-term changes in brain chemistry that the drug products use. According to statistics, 24% of people who complete a cocaine abuse rehabilitation program relapse to weekly cocaine use within a year of treatment. Scientists believe that stress plays a vital role in a patient’s likelihood of relapse. As cocaine alters a patient’s sensitivity to stress, they become more prone to feeling dissatisfied and uncomfortable even with minor stressors. These effects stay in place long after the drug is removed and persist for much of the rest of an individual’s life.

When subject to stress, a patient might feel the need to relax, unwind, or relieve the burden. And while they might successfully handle the stress early on after treatment, the accumulated pressure of stress over the long term can push them to relapse. Individuals become more prone to deterioration when exposed to any of the following factors: