What Happens When You Use Marijuana?

The cannabis plant – where marijuana comes from – contains over 200 different cannabinoids. These chemical compounds give the plant its distinct effects, and of the various cannabinoids in its chemistry, tetrahydrocannabinol or THC produces the psychoactive effects associated with marijuana. When inhaled as smoke, marijuana’s effects manifest almost instantly. But when taken orally, marijuana can take 30 minutes to an hour before its effects start showing. These short-term changes may vary significantly from person to person, but some of the more common products include:

Smoking marijuana will manifest effects for around 1 to 3 hours after use, while consuming it may produce a much longer-lasting high. Once the results wane, marijuana can remain in your system for weeks or more, depending on how much you took. Although the short-term effects of marijuana tend to vary from person to person, the euphoric feeling and the heightened sense of well-being may be reason enough for most of those who try the substance to repeat its use. And while most people can stop using marijuana without trouble, others develop dependence.

This happens when an individual takes too much marijuana too often. The body becomes accustomed to the constant presence of the substance, which is why a person might not feel ‘normal’ without marijuana. When this happens, withdrawal symptoms may occur, making the individual feel sick, unwell, and unable to perform typical duties and responsibilities. Some of marijuana’s long-term effects may include:

A marijuana dependence will push a person to keep using the drug to avoid withdrawal symptoms. But with substance use comes the whirlwind of effects on personality, mood, cognition, and motor skills. So as a person becomes more and more dependent on the drug, they become less capable of functioning at home, at work, and within society. This makes it difficult for an individual with marijuana dependence to keep a job, which may trickle into the financial aspect of their life. And the altered personality and cognition may also impact how they interact with others. Unable to properly relate with people within their social circle, it’s highly likely for a marijuana abuser to experience relationship stress.

With impaired cognitive functioning, decision-making skills, and thinking skills, individuals with marijuana dependence are also more likely to commit crimes. Stealing becomes a viable solution to resolve financial problems and provides a means to secure the next dosage. Vehicular accidents and domestic violence are also prevalent among marijuana abusers. 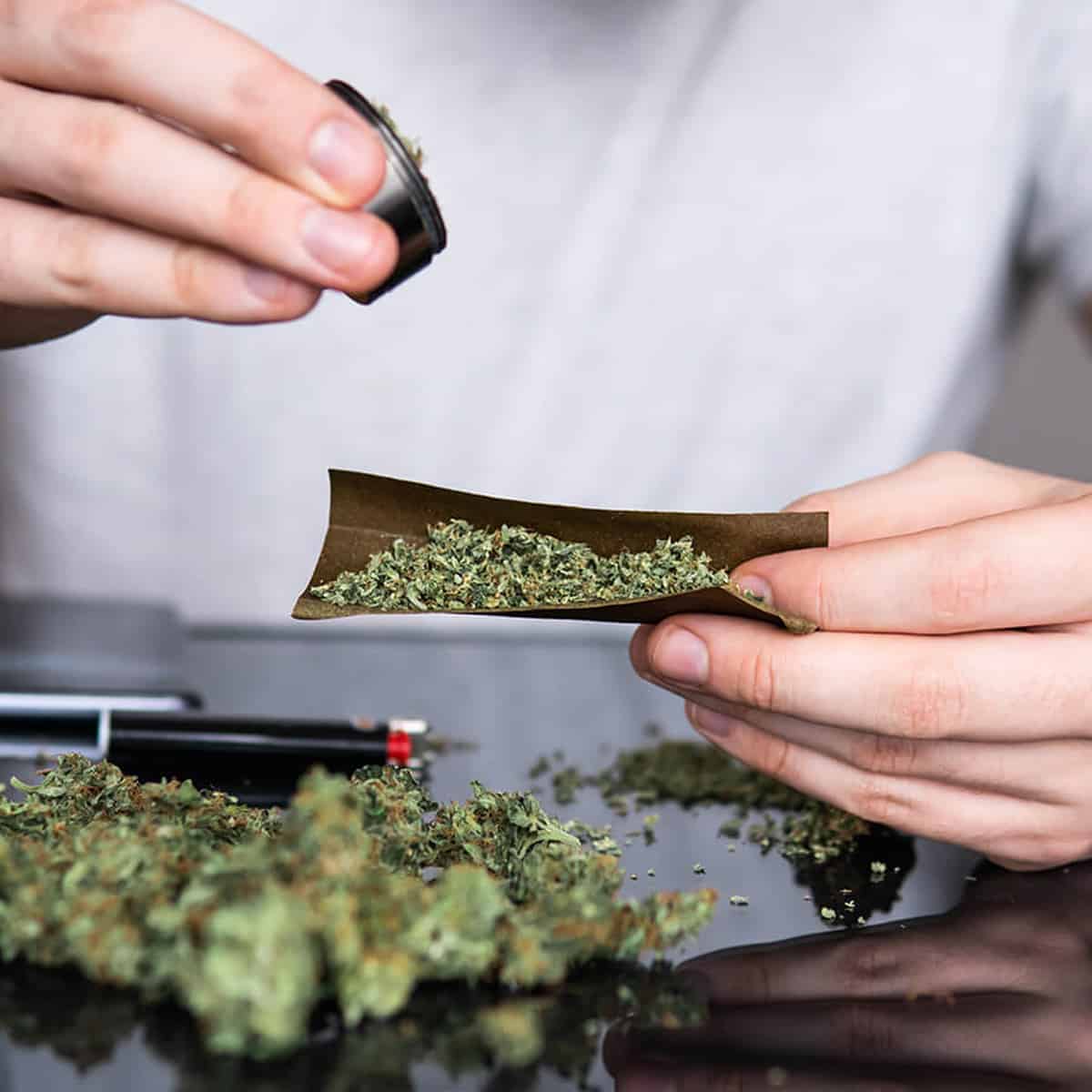 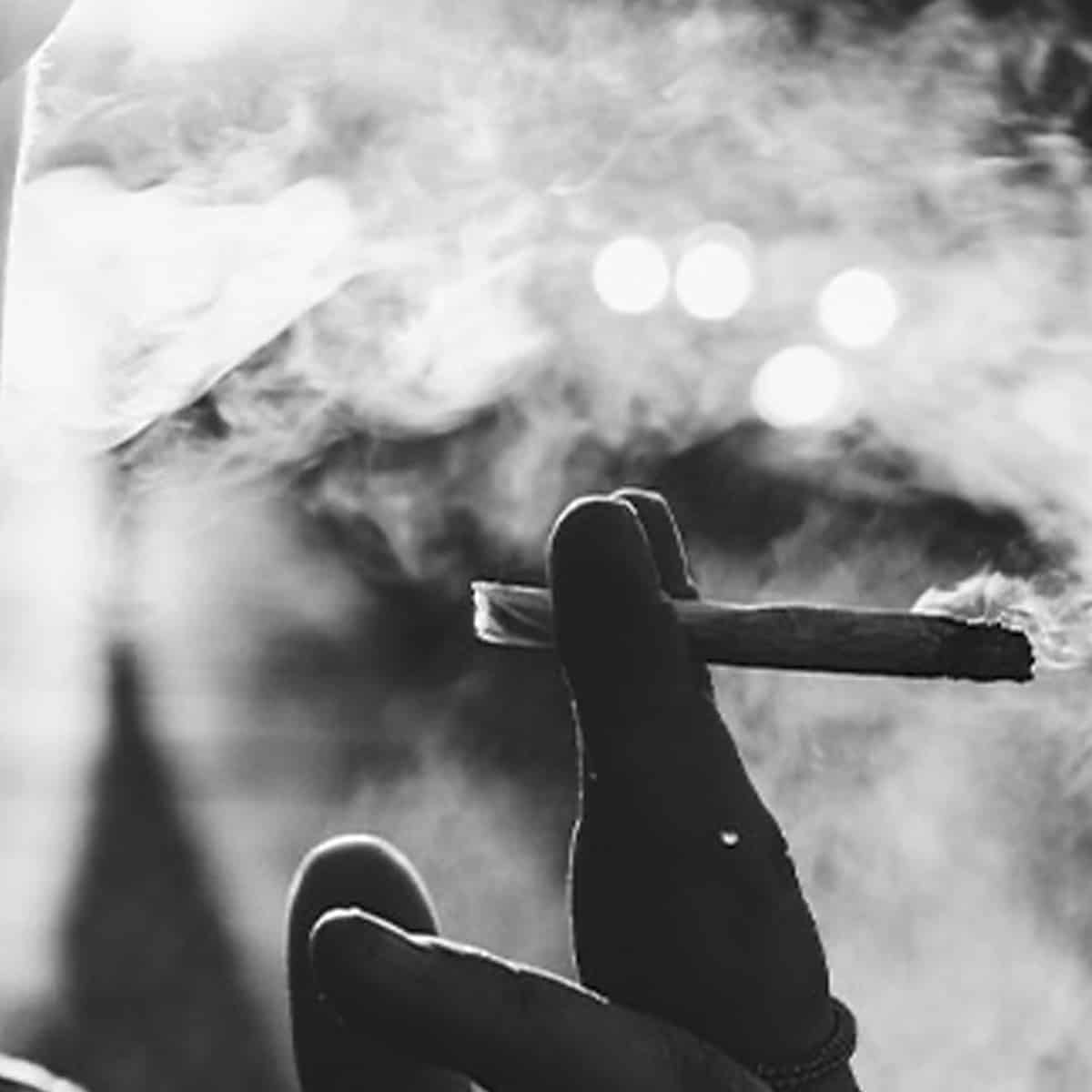 How Does Marijuana Affect the Brain?

The chemical structure of THC closely resembles that of anandamide, a neurotransmitter in the brain that plays a role in pleasure, memory, thinking, concentration, coordination, sensory perception, and motor functioning. But because THC’s structure is highly similar to anandamide, the compound can bind to receptors interacting with the neurotransmitter. Unfortunately, they’re not the same, which means that THC won’t be able to fulfill the functions of anandamide accurately. The result is that it messes with the various aspects of thinking and motor functioning that anandamide is involved with, thus producing the effects of the marijuana drug.

Moreover, marijuana is also known to interact with various parts of the brain. Affecting the hippocampus, orbitofrontal cortex, cerebellum, and basal ganglia, the drug can also produce effects that interfere with the formulation of new memories, impair thinking, slow down reflexes, and alter a person’s sense of balance. Finally, it’s worth mentioning that marijuana directly interacts with the brain’s reward system. By encouraging a more active dopamine release, the drug makes its user feel pleasant, euphoric, happy, and satisfied. Over time and with frequent use, this higher-than-average dopamine concentration becomes the body’s new normal. So, anything less may feel unpleasant, which explains withdrawal symptoms.

The relapse rates for marijuana use disorder can be pretty low compared to other hard drugs, as long as the substance isn’t used alongside other narcotics. When experienced on its own, marijuana use disorder is one of the most treatable substance dependences currently documented. But that doesn’t mean that relapse isn’t possible. Most often, the reasons for deterioration involve dissatisfaction with the patient’s quality of life which is why therapists aim to help individuals improve family relationships, secure a job, and adapt various other techniques and strategies to combat negative feelings and experiences.