The History of Methamphetamine

First synthesized by a Japanese chemist in 1893, methamphetamine was first sold as a medication for asthma and nasal congestion. This inhaler medication was a non-prescription drug and soared in popularity for its euphoric, energizing effects. And it was because of these effects that pharmaceutical companies soon developed the drug in pill form to treat narcolepsy. Japanese soldiers riding fighter planes were given exceedingly high doses of Pervitin – which has since been dubbed Pilot’s Salt – to provide them with the will to take on suicide missions. On the other hand, German soldiers were given a combination of meth and cocaine to help them work the frontlines of the battle.

Later in the 1950s, the inhaler form of meth started to become more and more popular. Called Benzedrine, this medication defined the beatnik culture. Earning its street name, ‘Bennies,’ this drug was used by many prominent writers of the time, including Jack Kerouac. But soon, the FDA would put a lid on amphetamine access by listing Bennies as a prescription medication. However, the rising addiction among many users pushed people to find ways to synthesize their meth. This made the FDA limit the access of ephedrine – a precursor in the synthesis of crystal meth. Unfortunately, pseudoephedrine could also be found in OTC cough syrups, used in meth labs to produce inexpensive meth. Since then, the use of methamphetamine has risen exponentially. In 2006, the World Health Organization reported that meth was the most abused illicit drug globally. And while its use has declined globally, meth remains a significant problem in the United States and worldwide. 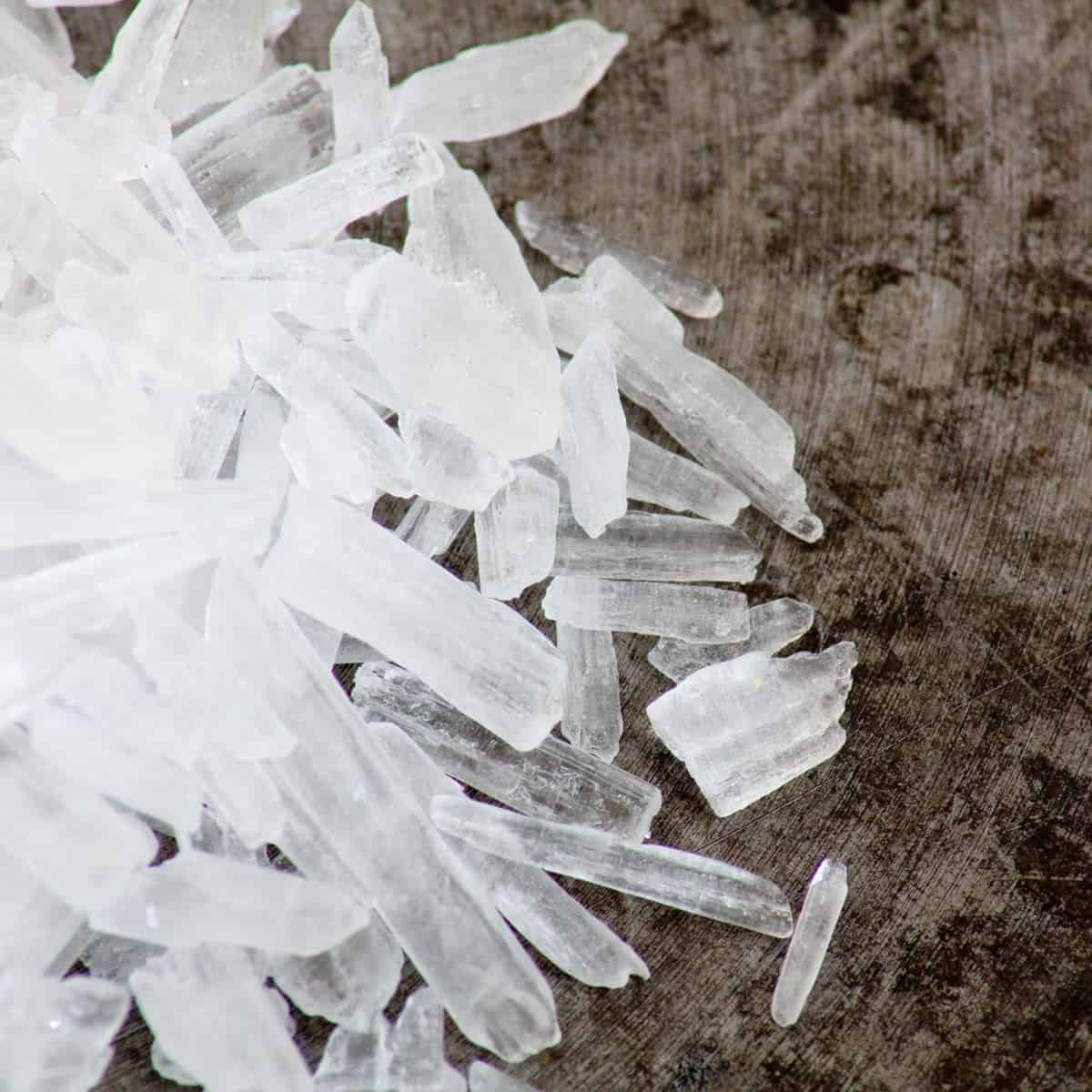 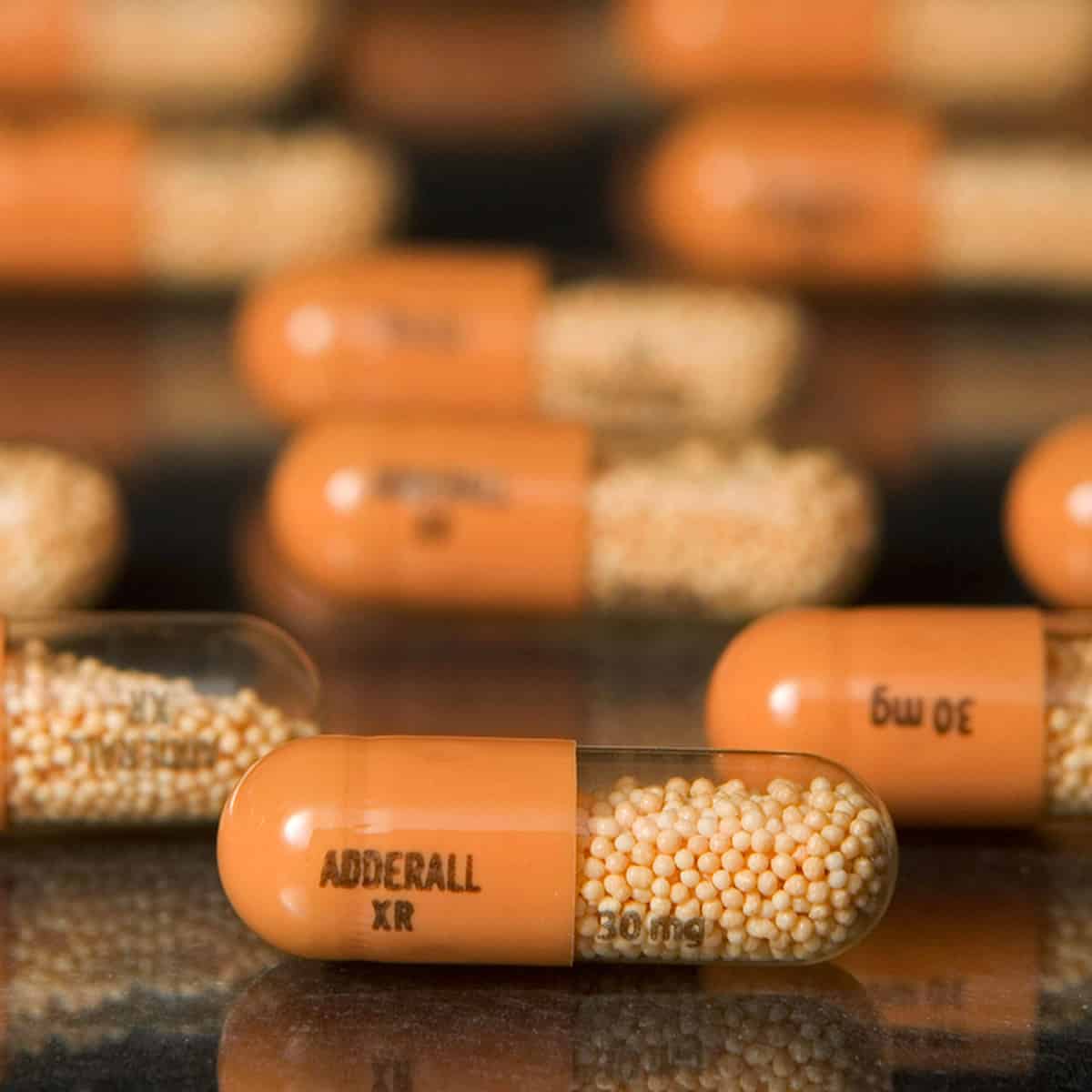 What Happens When You Use Methamphetamine?

Methamphetamine is often compared to drugs like cocaine because it falls within the same stimulant category. But unlike cocaine, meth has also been associated with a significant decrease in inhibitions, making its user act out more wildly than cocaine. Its effects are also known to last much longer at 4 to 15 hours, while cocaine only lasts up to 30 minutes. Some of the short-term effects of methamphetamine use include:

The methamphetamine rush happens during the first dose and brings the user feelings of intense physiological functions. This includes a fast heart rate, respiratory rate, and a jittery feeling as though rising, building up energy. Unlike cocaine’s 3-minute rush, the meth rush can last up to 30 minutes. The feeling of a high then follows this. The high is characterized by a strong sense of well-being and euphoria. During this phase, people tend to feel more talkative and aggressive, often unable to wait for others to finish speaking before interjecting with their thoughts.

These intense feelings often drive the user to want to sustain the high, resulting in a binge. As the euphoria starts to wane, most users take more doses to keep the high going. And with each new amount comes a unique rush and a new high. This can keep the effects around for up to 15 days, after which the body no longer feels a kick or a high. At the end of the high, when new doses no longer take effect, the user may experience ‘tweaking.’ Hallucinations and feelings of exhaustion characterize this. Persistent, intense itching is also common, with most abusers convinced they have bugs crawling under their skin.

As the effects of the drug wash away, the person is left feeling without energy, hungry, and dehydrated. The crash can last for up to three days and will usually usher in nothing but prolonged bouts of sleep. The hangover that follows can be incredibly unpleasant, making the person feel wasted physically, emotionally, and mentally. And to escape these feelings, they’re likely to take a new dose. Over the long term, frequent meth use can lead to addiction and dependence. Some of the long-term effects of the stimulant drug include:

It’s also worth noting that methamphetamine abusers are more likely to contract HIV-AIDS due to stimulant drug use. This isn’t only because of the sharing of paraphernalia like syringes but also because their willingness to take risks and the decreased inhibitions make it more likely for them to engage in promiscuous sexual acts.

The longer that a person uses meth, the stronger the dependence becomes. The dependence reliance makes it challenging to perform daily responsibilities without the drug, while the addiction imposes heightened cravings to keep taking the stimulant as the effects start to wane. Extended methamphetamine use makes it near impossible for abusers to function without the drug, so binges are becoming more common. It isn’t uncommon for meth addicts to fall into financial turmoil due to their addiction. At a certain point, when all monetary resources have been exhausted in pursuit of the next fix, abusers will turn to theft and other illegal activities to sustain their expensive habit.

How Does Methamphetamine Affect the Brain?

There are two main ways this stimulant drug affects the brain, and the first is through direct interference with the neurotransmitter dopamine. The medication facilitates increased dopamine concentrations in the brain’s reward centers, which in turn reinforces the drug use. Over time, this pathway can be so abused that the user no longer feels any pleasure unless through the drug. Another way that meth affects the brain is through the function of microglial cells, which work with microglial cells’ function, which remove dead neurons. With meth, these cells’ activity becomes far more aggressive, attacking even healthy cells. The result is that brain area are killed and depleted, especially those involving memory and emotional regulation.