What Happens When You Use Opioids?

Opiates are a class of drugs that are usually prescribed to treat pain or as anesthetics. These include medications like:

Many of these medications are synthesized from the extracts of the opium poppy plant. Opium derived directly from the plant has some benefits but isn’t typically abused in the United States. However, the illegal drug trade has found a way to use opium’s effects. Synthesized from the opium poppy plant extracts, heroin is an illegal Schedule I drug. This means that it doesn’t have medical benefits and poses a significant tendency for abuse. It appears like a brown or white powder or a black tar-like substance. As the government attempts to put a lid on prescription opiates, heroin is fast becoming a cheap alternative for those who have developed an addiction. During use, the illicit drug induces feelings of relaxation, sedation, and cognitive clouding, cycling its user between states of wakefulness and unconsciousness. Although there are a variety of opiate medications, many of these drugs work to produce the same effects. Some of the short-term effects of opioids may include:

The feeling of calm and numbness that results from the use of opioids may give a person a sense of a ‘rush.’ This initial high can be described as pleasant, while the subsequent crash might make a person feel sick and unwell. This stark contrast between the feelings of being on opioids and off of them ultimately drives individuals to keep taking the drug. In the long run, opioids can cause some if not all of the following long-term effects:

Note that this is not an all-inclusive list and that some people might react differently to the long-term use of opioids. What’s common, however, is an increased tolerance for the substance. With frequent use of opioids, the body becomes accustomed to the presence of the drug. So much so that it becomes difficult to function without a dose. While the high might make a person feel relieved and comfortable, the absence of the drug is the exact opposite, fueling the urge to restore the pleasant experience with another dose.

But as with most addictive substances, opioids become less effective over time. As your body adjusts to your usual intake, the feelings of relief are no longer as pronounced. This forces many abusers to heighten their dose to chase the potency of those first few doses. With time, constant increases may lead to an overdose. Most who abuse opioids will be so fixated on securing their next dose that they fail to fulfill many of their everyday responsibilities and work. Though fueled by their need for a fix, many will even delve into illegal activities like theft and fraud to guarantee their next dose. 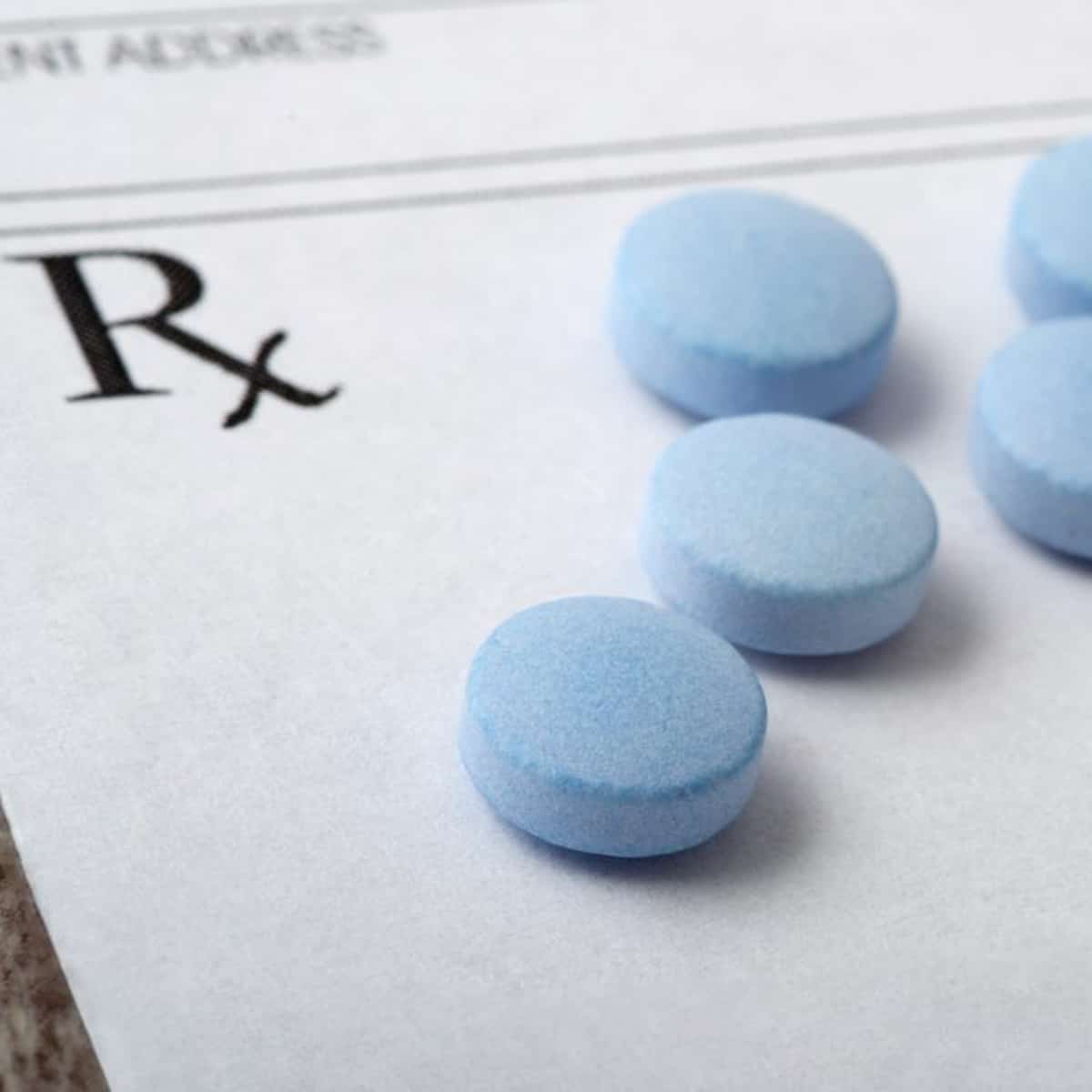 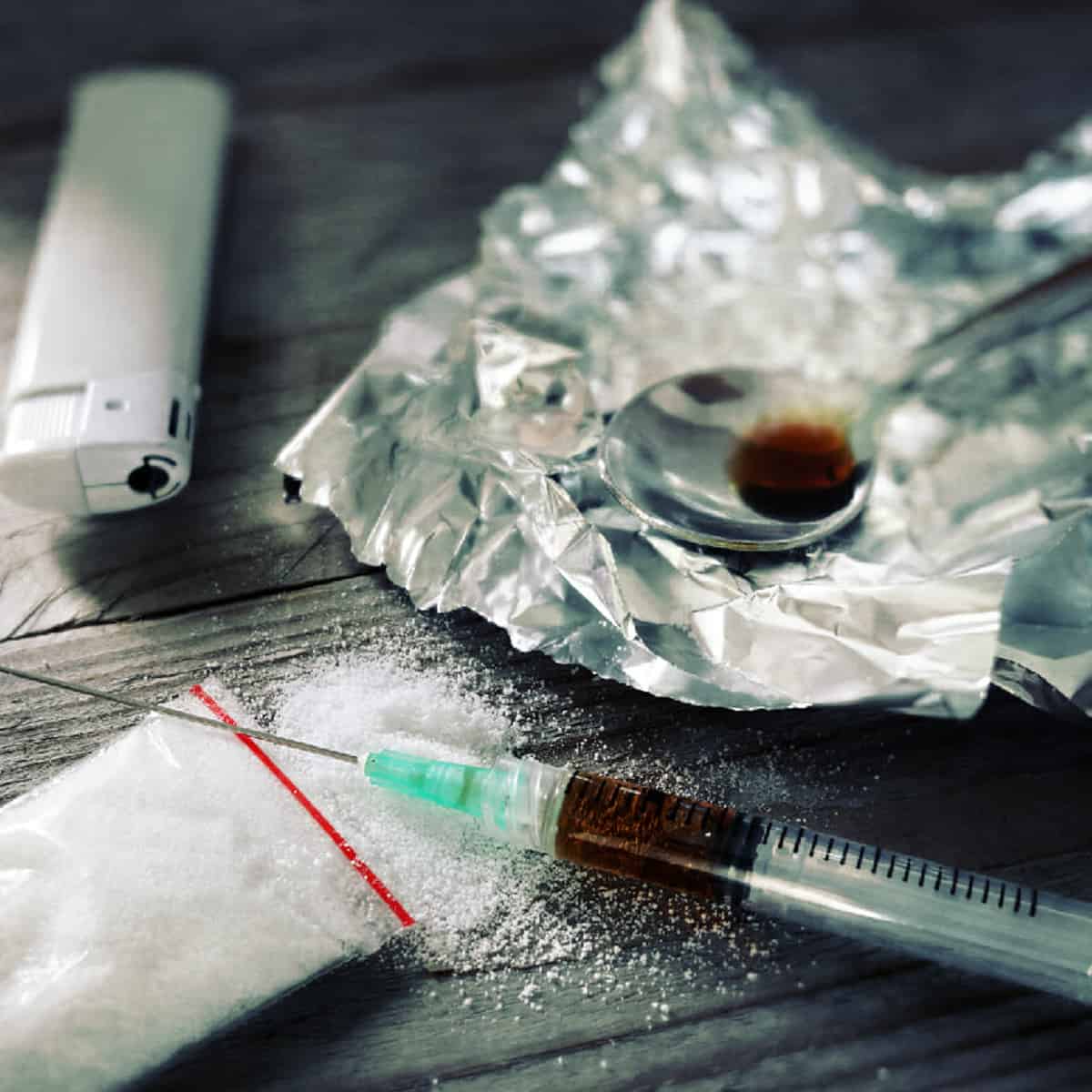 How Do Opiates Affect the Brain?

The human brain has a reward pathway in which the neurotransmitter dopamine plays a significant role. This neurotransmitter is associated with sound and pleasurable feelings and is released when we experience pleasant stimulation. When using opioids, the substance interferes with this reward system, allowing copious amounts of dopamine to ‘soak’ the neurons and thus increase the feelings of pleasure. But over time, the need to satisfy opiate addiction relies on more than just a desire for this pleasure response. Over time, the brain’s opioid receptors become less and less sensitive to stimulation when they’re far too often exposed to the drug. This, in turn, develops a tolerance. Simply put, the brain needs greater doses of opioids to stimulate the receptors.

Once tolerance is established, then comes the dependence. This attempts to avoid withdrawal symptoms by taking repeated doses of the substance. When opioids are often present in the brain, they bind to noradrenaline, a neurotransmitter responsible for wakefulness, breathing, alertness, and blood pressure, among other things.

By linking with these neurotransmitters, opioids dull down their function and thus create a feeling of drowsiness and sedation. Because of this, the brain is prompted to produce more noradrenaline to combat the effects of opioids. However, as long as the drug is present, its products remain supreme. But when the opioids are removed from the system, noradrenaline production doesn’t return to normal. So, users experience heightened respiratory rate, alertness, and blood pressure, which tend to create a negative response. These upgraded functions are associated with pain, anxiety, and stress, pushing the abuser to take opioids to avoid the symptoms.

The treatment for opioid abuse is twofold: counseling and withdrawal management. The first focuses on the addiction’s social, mental, and emotional aspects, while the second works to ease the system into a drug-free state. Counseling for opioid addiction typically involves:

On the other hand, withdrawal management for opioid addiction may include some of the following strategies: