Those feelings of embarrassment and humiliation are a part of the shame experience. And realistically, everyone has experienced shame once or twice – some more than others. But then again, shame isn’t necessarily a good thing. At its core, shame is the feeling of being inadequate or wrong. It’s a direct injury to a person’s ego and can stem from an internal source or be caused by an external factor. And while many of us will feel shame at some point in our lives, others are controlled by their shame, paving the way to various mental health problems.

Shame and guilt are often confused, and that’s because both are closely linked. While the emotional experience is the same, guilt is the feeling that you’ve done something wrong. This emotion stems from poorly thought-out actions and means that you recognize that your behavior hasn’t been ideal. On the other hand, shame is the feeling that you are wrong. This emotion affects your self-esteem and makes you feel you’re worth less or a terrible person.

For example, an employee shows up late to work after a night of partying with friends. As expected, he gets a reprimand from his superior. A guilt-prone person would think, “I knew drinking so late would be a bad idea; I need to stop doing that.” However, a shame-prone person would be more inclined to think, “I’m such a screw-up; I never get anything right.”On a deeper level, guilt and shame can also be markers of an individual’s ability to empathize with others. Studies have found that guilt-prone people are more empathetic than shame-prone people. That’s because guilt-prone people can put themselves in others’ shoes.

Guilt is acknowledging that you’ve done something to harm, inconvenience, or offend others. It’s the understanding that your actions have been hurtful, which may motivate an individual to act and behave more consciously toward the people around him. Then again, shame is internally motivated. The inability to take correction and reprimand shows that a person is more interested in protecting their ego than understanding where others are coming from.

Shame is, in itself, the inability to accept that you are capable of wrong. It’s the feeling of having your ego hurt. However, there are instances when shame doesn’t stem from a person’s actions or behavior. Some individuals will feel ashamed when their ego is under fire from external factors. For instance, body shaming is a common practice on social media that has been known to damage a person’s self-esteem. One shame researcher claims that between guilt and shame, guilt serves a purpose. It helps individuals identify destructive behavior and allows us to restore relationships. Shame, on the other hand, is a dangerous emotion that targets a person’s self-worth, serving no real purpose.

Shame can come from many different factors, and the extent of the emotions varies depending on how sensitive a person is to the causative factor. These reasons for shame can most commonly be identified as: 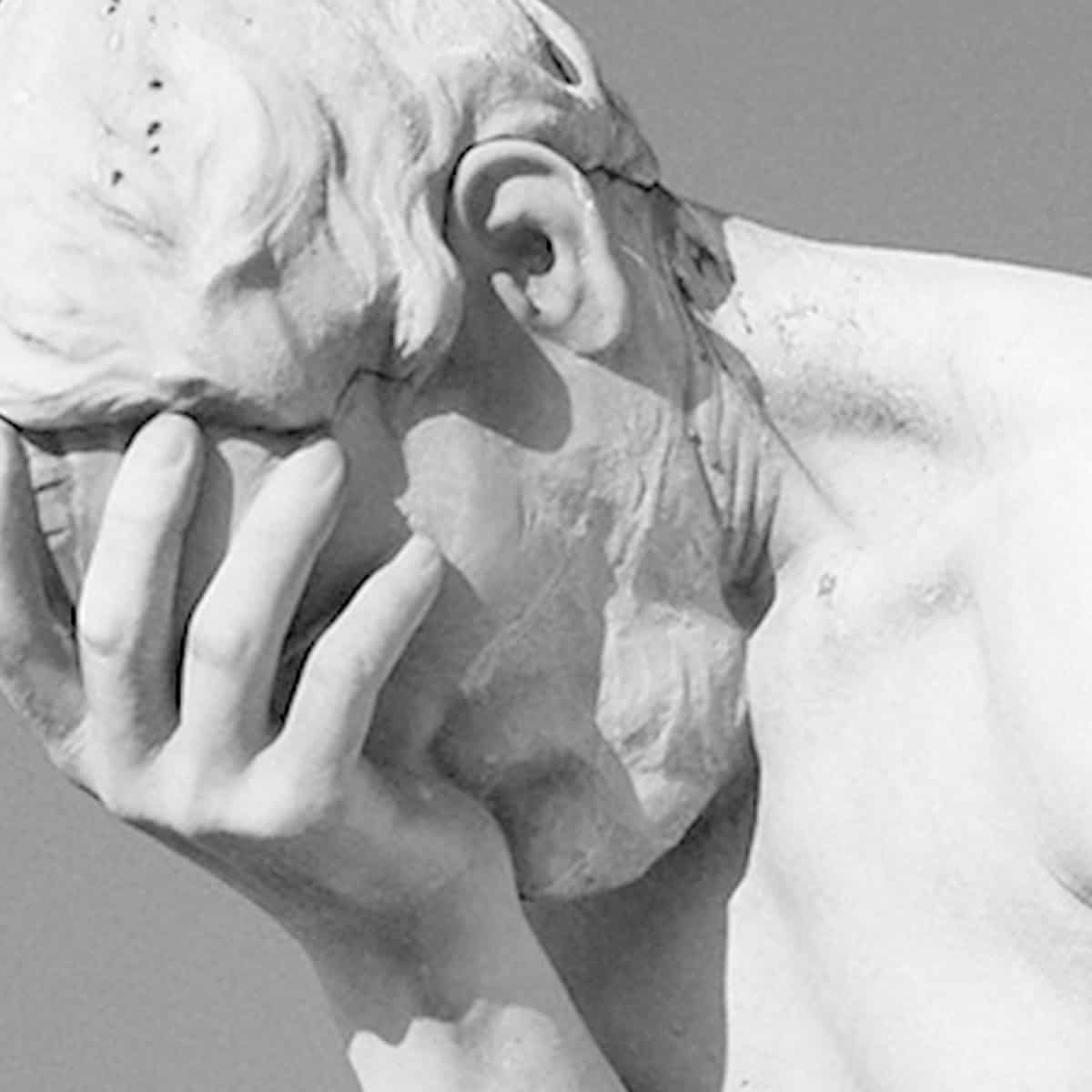 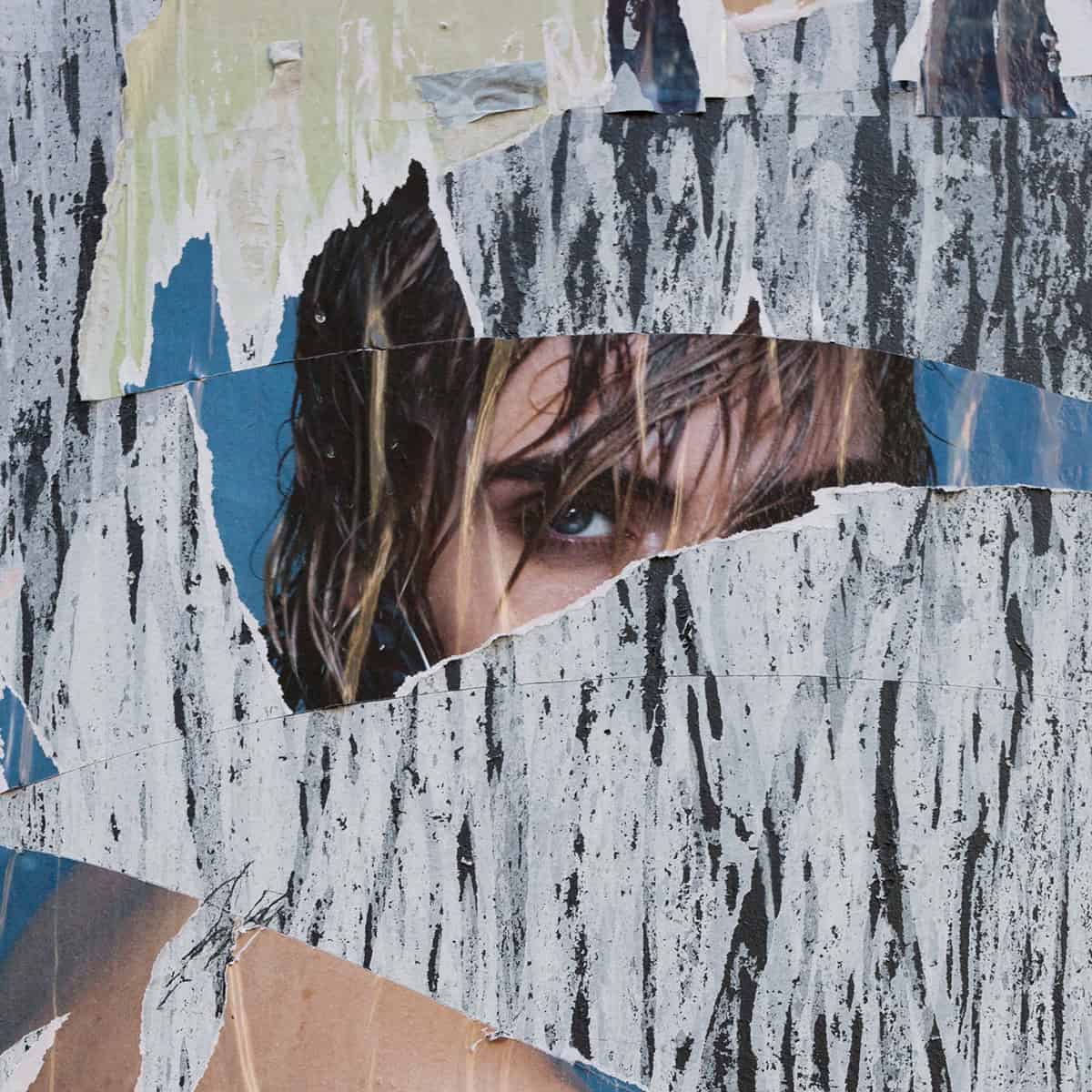 It helps to remember that shame can look different depending on the person experiencing it. While others will try to compensate by over-achieving or overworking, others are prone to letting the feelings of humiliation take over. This leads to a lack of motivation or willingness to engage in everyday tasks.

What Happens When Shame Isn’t Addressed?

Most of us experience shame, but the average person is typically capable of overcoming the emotions after some time. Some people – especially women – will experience shame depending on their monthly cycle. Hormonal changes attributed to menstruation can make a woman more prone to feelings of guilt and humiliation. The same is true for pregnant women or those who have just given birth. But while shame should resolve with time, others cannot overcome the feelings of worthlessness and embarrassment. The repeated damage to a person’s ego, if allowed to persist without resolve, could lead to the development of various mental health conditions.

Some studies found that individuals with prolonged or profound feelings of shame are more likely to develop depression. Looking back at the manifestations of guilt, it’s easy to see that many ways that shame presents itself are similar to the symptoms of a major depressive disorder. However, depression isn’t the only mental health problem that individuals face after repeated experiences of shame. General anxiety disorder, dissociative personality disorder, substance use disorder, and panic disorder are some mental health conditions that may arise from unresolved shame.