Affecting children and persisting into the adult years, spectrum disorders can significantly impair a child’s ability to engage in society and perform everyday functions. Known to exist in varying levels of severity, spectrum disorders are named such because of the way they can manifest differently from child to child. The most common spectrum disorder today is autism or ASD, which occurs at a rate of 1 in every 160 children globally. And although some individuals might experience the symptoms of ASD more profoundly, modern-day research has made it possible for medical experts to provide patients with an effective therapy that can help them cope more efficiently with independent living.

Spectrum disorders are relatively common, affecting 1% of the global population. And because they can cause significant impairment, especially as a child ages, it’s imperative to diagnose the condition as early as possible to provide intervention and help the child develop skills that can reduce the severity of the disease.

Unfortunately, not all parents know the signs of spectrum disorders, nor do they fully understand the risk factors involved. But by familiarizing themselves with the different factors that increase the risk of a diagnosis, individuals might be able to determine the likelihood of a family member or a child having the condition.

Some studies suggest that environmental factors may also play a role in developing spectrum disorders. Pollution, viral infection, and even exposure to certain chemicals have contributed. However, further studies are required. What’s sure, however, is that vaccinations do not contribute to any of these disorders. 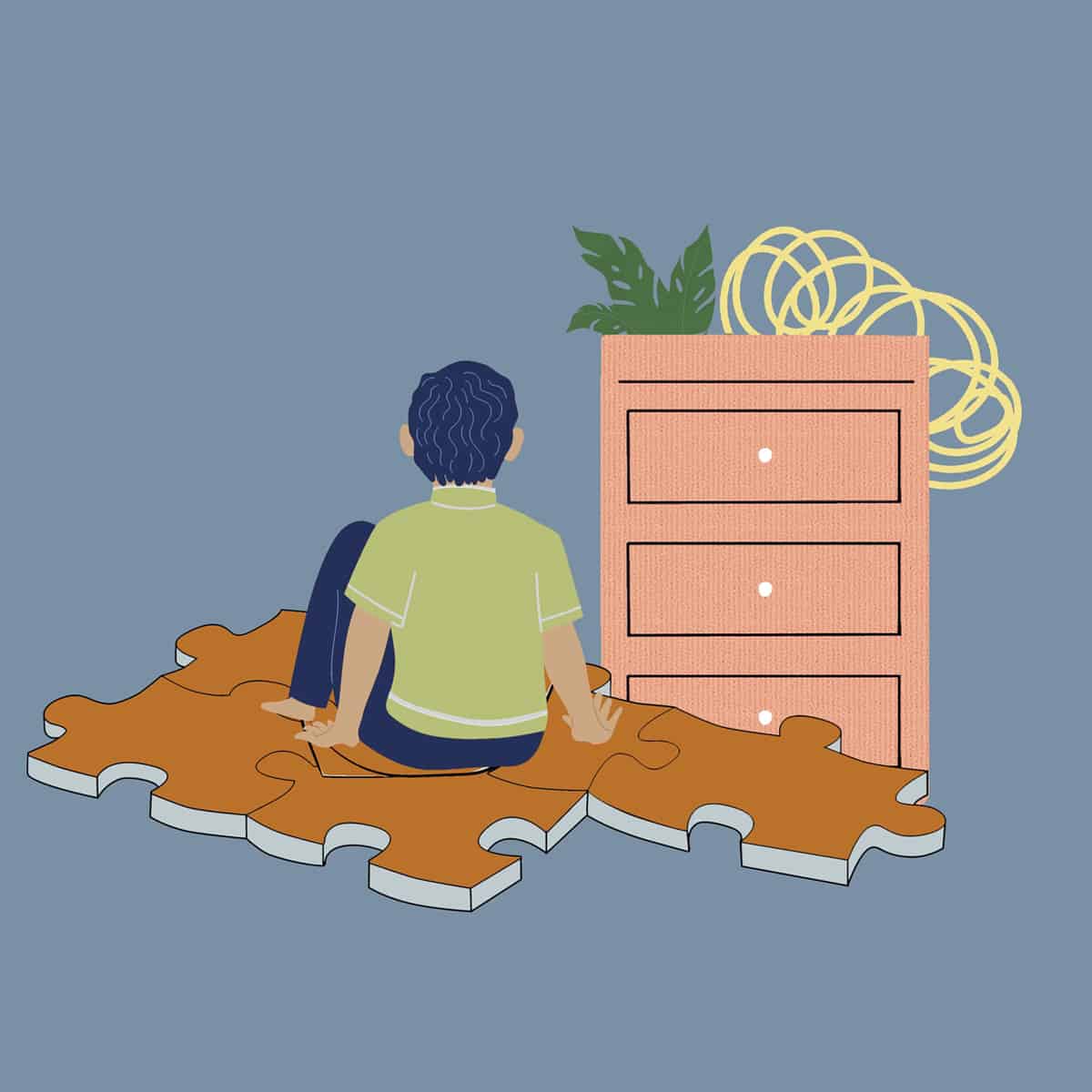 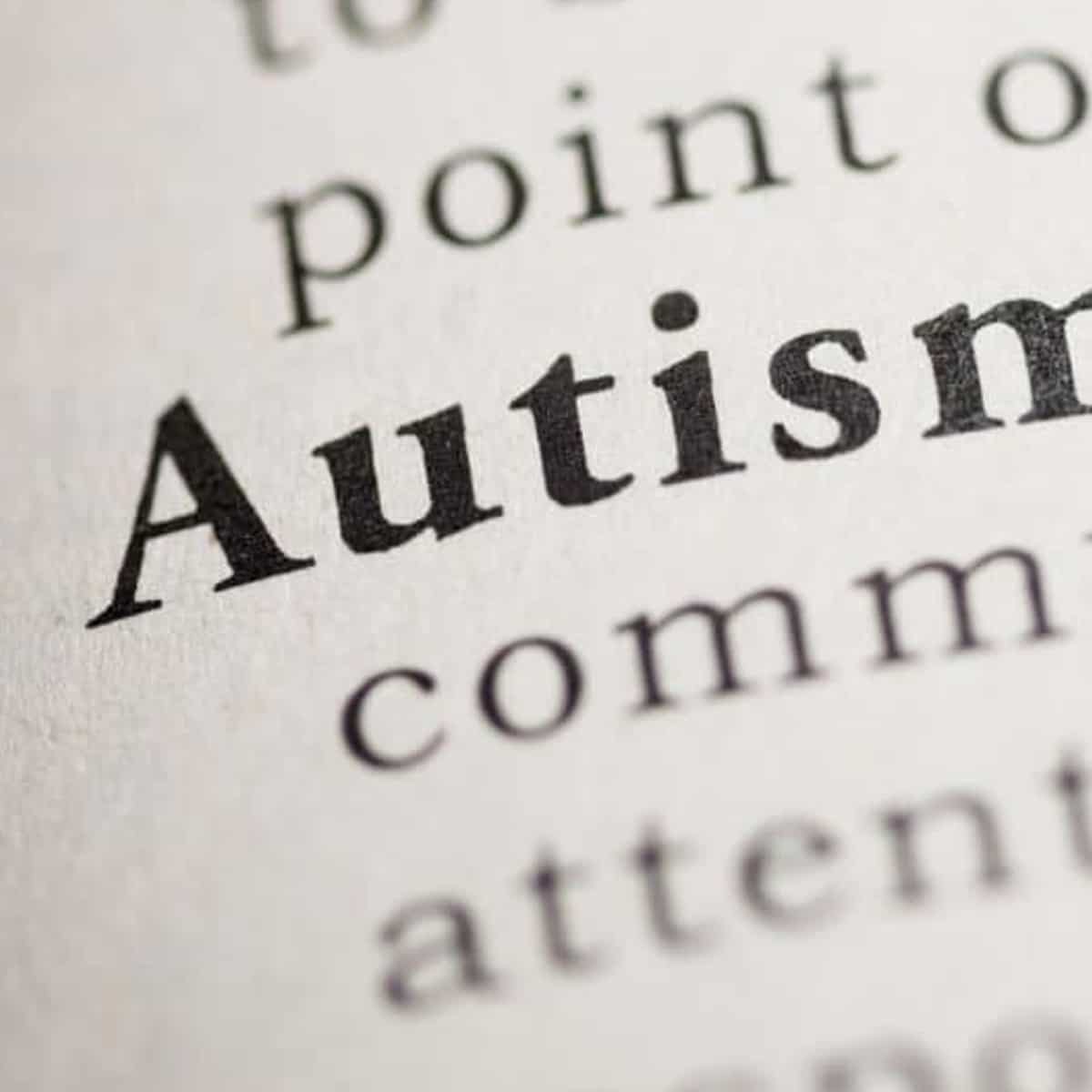 What are the Symptoms of Spectrum Disorders?

There are three main types of spectrum disorders, namely autism spectrum disorder, Asperger’s syndrome, and pervasive developmental disorder not otherwise specified or PDD-NOS. As of 2013, however, the Diagnostic and Statistical Manual of Mental Disorders has categorized Asperger’s as a subtype of autism.

All of these conditions resemble one another, with the distinction of severity. Autism tends to be the most severe, while Asperger’s is labeled ‘high functioning autism.’ On the surface, all of these spectrum disorders are likely to manifest the following symptoms:

A child with autism might seem like they are living in their world, unable to perceive others around them. They also rely heavily on routines, becoming upset when their schedules or environments change. Remember that these symptoms can occur in varying degrees of severity. So, while a child with a severe autism spectrum disorder might be difficult or even impossible to communicate with, others with high functioning disorders may be able to socialize and function with mild to moderate impairment.

It’s also important to note that while children may seem severe early on, prompt and efficient therapy can help them cope and become independent as they age. Early intervention is the cornerstone of effective spectrum disorder treatment, giving children a 66% chance of becoming independent adults.

How Does Autism Affect the Brain?

Several theories try to explain what happens in the brain of a child with autism. One such theory suggests structural changes in areas of the brain that control functions like language, socialization, and emotion, among other things. Then some hypothesize that the condition might result from too many connections between neurons than what’s considered normal.

Another theory speculates that the brain’s function is more erratic and less predictable in children with spectrum disorders, making it challenging to regulate the many different positions. Whatever the case, all of these studies may have some substance. But we have yet to entirely understand the exact cause or reasons behind the condition.

Presently, there is no cure for spectrum disorders, and interventions are mainly focused on minimizing the effects of the condition so that the patient can achieve the highest level of functioning and independence possible, given the severity of their situation. So, experts combine medications and behavioral therapies to assist patients towards improved functioning.

Today, there are only two medications approved by the FDA for children with autism, and those are aripiprazole and risperidone. Prescribed for children ages 6 to 15, these drugs help manage irritability, which is particularly important for children with self-injurious behavior. The medication also reduces the child’s risk of injury to family members and therapists, which is common among more aggressive patients.

Other than that, experts recommend intensive therapy from the time of diagnosis until it’s deemed beneficial. Treatments can focus on various aspects of daily life, from motor skills to life skills and even job acquisition assistance. Treatment plans change from patient to patient since the condition’s manifestations vary. However, it is common for patients to require some if not all of the following treatments: