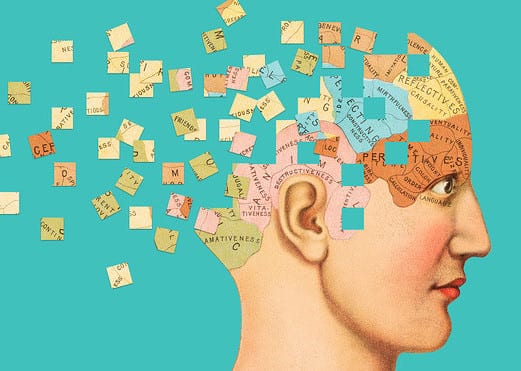 Individuals with a dual diagnosis require an integrated treatment plan that addresses both disorders as interconnected mental health issues. Often times, these disorders can be the underlying cause of addiction and they are inclined to abuse substances as a way to cope with their symptoms. That is why it’s critically important to never ignore the symptoms of a behavioral or mental health disorder when it comes to a person’s long-term addiction recovery plan. By seeking treatment for addiction and co-occurring behavioral/mental health disorders, the individual will stand the best chances of recovery and successfully maintaining the happy, healthy life they deserve.

There are a few disorders that repeatedly present themselves alongside addiction. Here are common disorders to look out for that are linked to substance abuse…

An estimated one-third of people with major depression also have a substance abuse problem. While most people will experience lows throughout their life, for people who are diagnosed with clinical depression, this can last up to months and sometimes even years. Substances can temporarily bring a sense of happiness and subside emotional pain, however, this often makes the problem worse. Being that alcohol is also a depressive, it can be devastating for those with a pre-existing depressive condition.

This co-occurring group has a higher fatality rate than that of any other mental illness. This can include anorexia nervosa, bulimia nervosa, and binge eating disorder. Addiction to drugs that can suppress your appetite is common among people with these types of disorders.

PTSD is a disorder caused by witnessing or experiencing a traumatic event. This may include military combat, physical abuse, sexual violence, witnessing death, or even serious injury. The US Department of Veteran Affairs states that nearly 75 percent of soldiers and veterans who have experienced a traumatic or violent event during combat report abuse or addiction to alcohol. This dual diagnosis is frequent because when a person develops post-traumatic stress disorder, their brain is unable to produce a healthy amount of endorphins the stable brain needs, making them more easily susceptible to turn to drugs or alcohol to make them feel better (temporarily).

Generalized Anxiety is the most common mental disorder in the United States, affecting roughly 20 percent of the adult population. An additional 20 percent of those that have an anxiety disorder also have a substance abuse disorder. People with GAD continuously struggle with feelings of fear and anxiety. Frequently, addiction to benzodiazepines show up in this dual diagnosis as highly addictive prescription medications are used to treat these disorders.

ADHD is a neurological disorder that is typically associated with difficulties of paying attention, staying still, coping with tedious tasks and boredom, and controlling impulsive behaviors. Approximately 25 percent of adults that go to treatment centers for substance abuse also live with attention deficit hyperactive disorder. It is not unusual for these individuals to be prescribed stimulants to treat ADHD and become addicted.

Schizophrenia is characterized by hallucinations and delusional thinking. Individuals with schizophrenia are often unable to distinguish reality from the imaginary. An estimated 50 percent of individuals suffering from schizophrenia have a history of substance abuse.

As you can see, dual diagnosis is extremely prevalent in addiction and substance abuse. A number of factors can overlap and aggravate both substance abuse and mental health disorders. This includes a person’s genetics, brain responses, age of exposure, and environmental triggers.

It is critically important to trust in your treatment facility not only to be educated on these issues but to create individualized treatment plans determined by the patient’s personal needs. Going to an inpatient facility with dual diagnosis treatment options is ideal because of the higher level of care, and tailored treatment plan the patient receives. The best form of treatment is in a structured, safe, inpatient environment where both disorders are treated simultaneously, rather than separately. Questions when deciding on a rehab center should include a deeper dive into their approach to co-occurring disorder treatment. To make an easier and more informed decision, ask the following questions before making your decision. Doing so will ensure the most effective treatment as well as the highest potential for a full recovery.

Learn more about our services or contact us below to discover how Lighthouse Recovery can help you on your road to recovery today. Thank you for your trust. 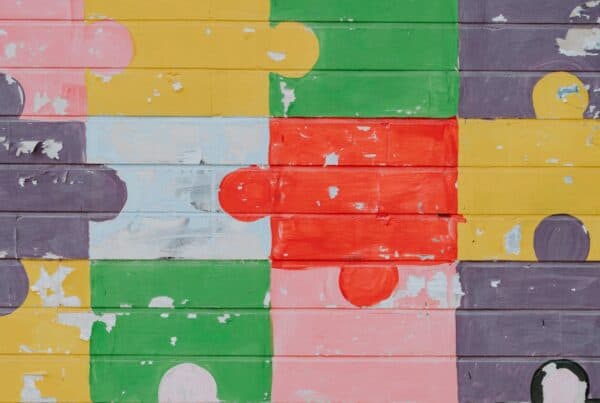 Can I Be Treated for Trauma and Addiction Simultaneously?

Adverse experiences from the past can cause mental and emotional trauma. When a person is traumatized, it can lead to long-term effects. Unresolved trauma can also lead to the development… 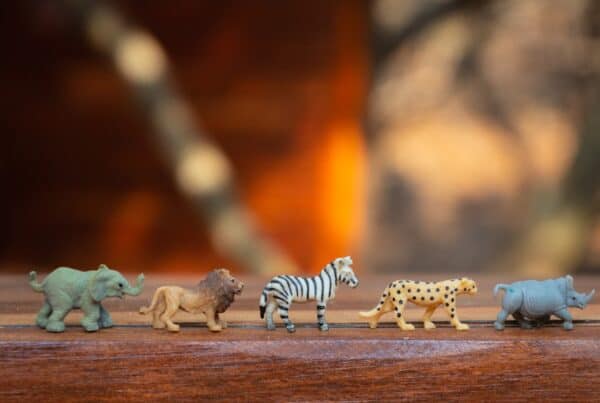 From childhood, the people you interact with help shape who you become. Parents, aunts, cousins, and even family friends have influences on your personality, resiliency, and your relationships. However, if… 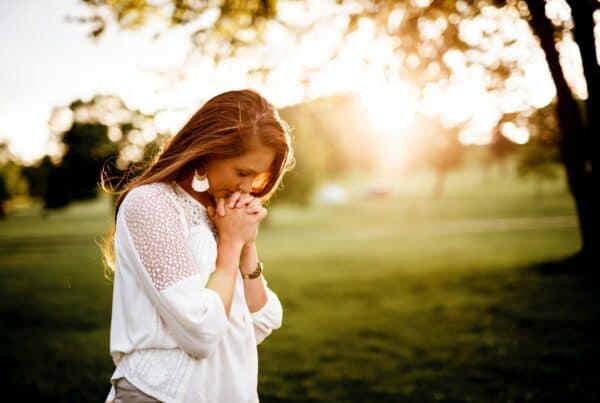 Why Is Fentanyl Causing So Many Overdose Deaths?

It is no secret that opioid use has risen dramatically in recent years. Opioid use disorder is now even considered a nationwide epidemic, with overdose deaths on the rise. There…