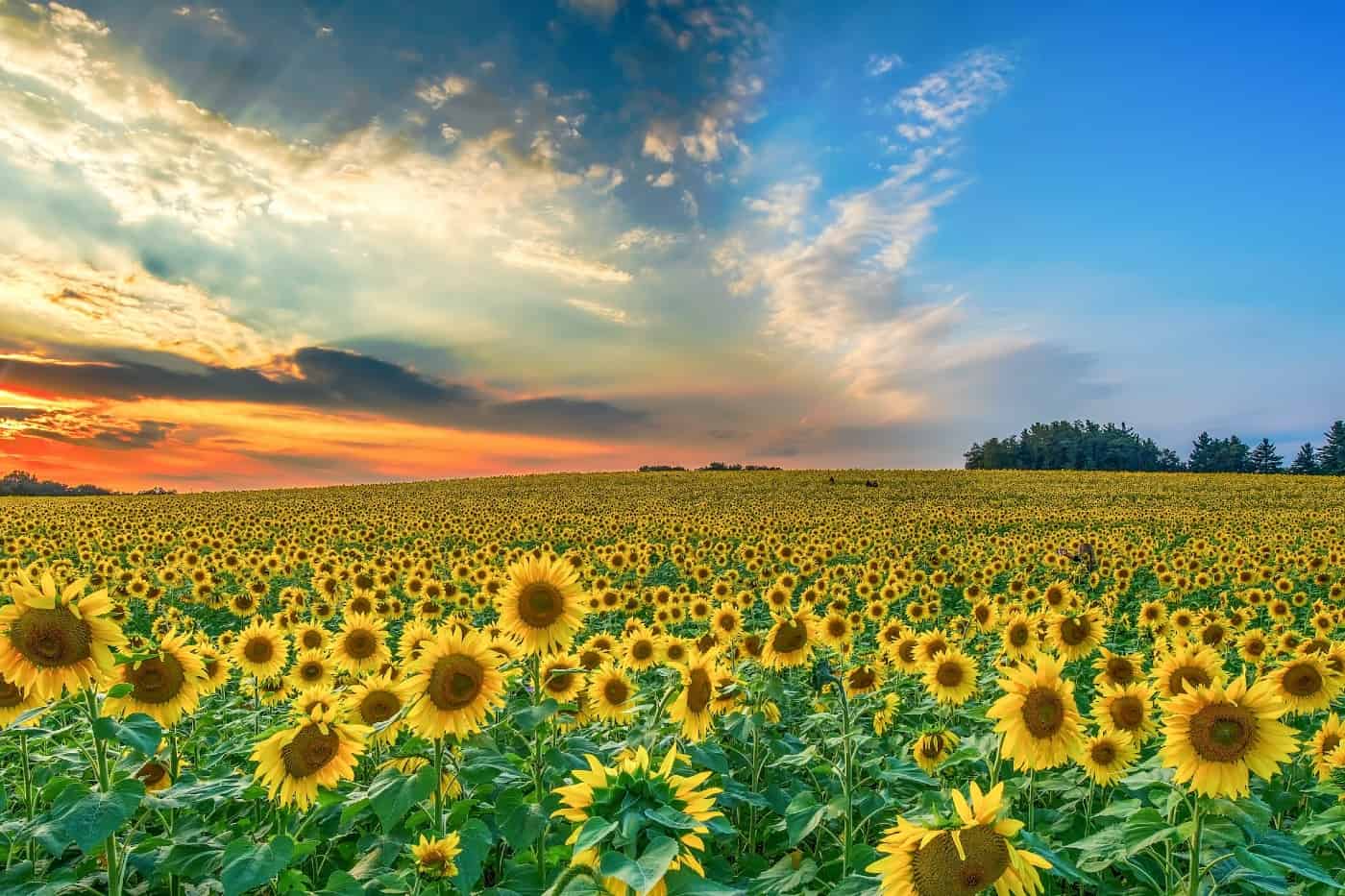 Why Is Opioid Use on the Rise in America?

Opioid use has been on the rise in the United States at an alarming rate over the last decade. In fact, usage has been so extreme that the U.S. Department of Health and Human Services has declared an epidemic. Big pharmacology companies have been sued, young adults are dying of overdose, and opioid treatment programs seem filled to the brim.

It’s easy for anyone to see that a serious opioid problem exists in this country, but all hope is not lost. In order to start combatting the epidemic, it’s important to understand why it’s happening in the first place.

In 2017, the U.S. Department of Health & Human Services (HHS) declared a nationwide public health emergency and announced a 5-point Strategy to combat the crisis:

This strategy was created in response to the alarming rate of opioid use and overdose.

According to the Substance Abuse and Mental Health Services Administration (SAMHSA)’s 2020 National Survey on Drug Use and Health (NSDUH), 9.5 million people aged 12 or older misused opioids in the past year.

The survey also found that among the 9.5 million people who misused opioids, 9.3 million misused prescription opioids while 902,000 used heroin.

The Centers for Disease Control and Prevention (CDC) states that over 70% of overdose deaths in 2019 involved an opioid.

Three Waves in the Rise of Opioid Overdose Deaths

According to the CDC, the rise in opioid overdose deaths can be outlined in three distinct waves:

Why Is Opioid Use on the Rise?

According to StatPearls, the increase in opioid use disorder (OUD) can be partially attributed to overprescribing of opioid medications.

In the 1990s, healthcare providers increased opioid prescribing in response to the “pain as the fifth vital sign” campaign, downplay of the abuse potential of opioids, and aggressive marketing of drugs such as Oxycontin and Opana.

Nearly 500,000 people died from an overdose involving any opioid from 1999-2019. This figure includes both prescription and illicit opioids. A big reason for this drastic number of deaths is the fact that opioid prescriptions became more commonplace in the early 90s.

Up until just a few short years ago, people were prescribed opioid pain medication left and right. This type of medication is extremely addictive in nature, and you could experience withdrawal symptoms if intake is abruptly stopped. Once the prescription runs out, it can lead people to turn to illegal methods in order to acquire more.

The Dangers of Opioid Use

There are so many dangers of opioid use that it’s now causing some medical professionals to question whether or not opioid pain medication is even necessary in the first place.

According to the Pain Physician Journal, opioid medication’s role in the long-term treatment of chronic, non-cancer pain is controversial for many reasons. One of these reasons is the “well-known phenomenon of psychological addiction that can occur with the use of these medications.” Abuse has become a growing problem as these medications become more widely available.

There are common, adverse side effects of opioid pain medication that may include sedation, dizziness, nausea, vomiting, and constipation. Even more dangerous are side effects like physical dependence, tolerance, and respiratory depression.

When to Seek Treatment for Opioid Use Disorder

If you are experiencing feelings of physical dependence, you may need to seek treatment for OUD. Even though addiction and overdose rates have skyrocketed since the early 1990s, there is a light at the end of the tunnel.

The increased rates of addiction and overdose deaths have led to better programs, less stigma, and more opportunities for treatment. If you choose to enter treatment for OUD, it’s important to remember that you are not alone. There are millions of other people in the country who are going through similar struggles as your own.

If you choose to seek treatment for opioid addiction, you have multiple options.

You might decide to do an inpatient detox first, in order to remove the opioid toxins from your body. Inpatient treatment comes along with 24/7 medical care in a residential facility.

Outpatient addiction treatment is another option. A quality outpatient program will give you access to various therapeutic modalities in order to process and overcome your addiction. You will also find psychiatric support and medication-assisted treatment, if necessary.

No matter which path you choose, remember to pick the right program that serves your unique needs.

Opioid use has been on the rise in America since the early 1990s. In 2017, the US Department of Health & Human Services declared a state of emergency to try to combat this deadly disease. Opioid use has become so widespread, in part, due to the overprescribing of opioid medications, aggressive marketing of pain medication like OxyContin, as well as downplaying the serious potential for misuse. At Lighthouse Recovery Texas, our custom-built outpatient curriculum will help you overcome your opioid addiction as you build the confidence you need in your recovery. Our group programs contain no more than eight individuals, allowing you to lean on peers for support and accountability as you go through similar struggles together. At Lighthouse, we have a highly-trained psychiatrist that can help you with medication-assisted treatment if needed. For a free assessment, give us a call today at (214) 396-0259.

Deciding if PHP Is Right for You

Inpatient programs do not work for everybody. There are a lot of factors that go into selecting the right treatment program for you or a loved one. While making the…

When a loved one is enrolled in an addiction treatment program, it doesn't mean that you need to sacrifice spending time together. In fact, quality time will help both you…

Therapy is one of the biggest components of any addiction treatment program. Many facilities offer a variety of modalities to help individuals through their own unique experiences. When seeking out…