The drug trade is ever evolving, with manufacturers constantly thinking of ways to give their market new experiences. And while drugs used to be made from natural ingredients like poppy plants, coca plants, and cannabis plants, many of today’s drugs are synthetic or entirely artificial. The roster of synthetics includes notorious names like methamphetamine, LSD, and ecstasy, all of which cause significant effects on both mind and body. But while some of these drugs are well-known and thus predictable, hundreds of ‘designer drugs’ showcase chemistry, products, and content that experts have yet to understand fully. And the danger behind these strange concoctions is that there’s no way to tell how they affect the body.

The History of Synthetic Drugs

Realizing drugs’ effect on the body, the U.S. government has cracked down hard on illicit substances. Throughout the years, especially during the Bush presidency, drug laws became stricter, making it difficult for manufacturers and distributors to sell their products. However, in 2008, the U.S. Customs and Border Protection reported its first-ever intercepted shipment of synthetics. These drugs, labeled ‘Spice,’ were seized and analyzed in Dayton, Ohio, only to find that they were a form of a synthetic illicit substance. Since then, many other synthetics have been discovered, including K2 and Bath Salts. The difficulty with these types of substances is that they’re typically labeled as something completely different – thus their quirky names – to avoid piquing the interest of law enforcement agencies.

The Different Types of Synthetics

Technically, any drug that uses artificial chemicals can be considered synthetic. That’s why meth, LSD, and ecstasy are loosely associated with the drug class. But in the drug market, synthetics refer to a more specific group of drugs that mimic the chemistry of other illicit substances.

How and Where are Synthetics Sold?

This makes synthetics particularly tricky for law enforcement because these products are usually sold legally. Marketed as entirely different substances, only those who truly know the business they’re dealing with will know that the products aren’t what they’re said to be. Some of the standard products that synthetics are legally sold as include:

As law enforcement agencies can identify one drug, manufacturers alter the chemistry again. So, while drug enforcement agencies seize shipments in search of specific chemistry, manufacturers have already produced an entirely different substance. This cat and mouse chase have enabled the synthetic drug market to thrive over a short period. Most of the known synthetics are popular among the youth. That’s because they’re found and sold legally through convenience stores, gas stations, smokes shops, and head shops. They’re also particularly cheap, making them accessible to teenagers willing to experiment with their effects. Unfortunately, this ‘legality’ and the prices of these products lead many teenagers and adolescents to believe that synthetics are a ‘safer’ alternative to hard drugs.

Known as party drugs, synthetics also play a role in the occurrence of rape. Many of these substances can incapacitate individuals or reduce their will and strength to fight an attacker. Used in ‘date rape,’ these drugs can be dangerous to those who use them and to unsuspecting teens who are targeted as rape victims. Many of those who sell these products also include labels that indicate “not for human consumption,” which helps to make it even more difficult for law enforcement to identify the products. But while this can help drug dealers conceal the true nature of their products, it poses a significant threat to those who use them.

Synthesized illegally in labs, mainly in China, there is no standard practice that goes into the production of synthetics. This means that a person’s synthetics today might be entirely or slightly different in chemistry from the synthetics they buy tomorrow. And this is what also helps ensure that people stay addicted because tolerances are harder to establish when the chemistry is constantly changing. That said, the treatment of synthetics can also be challenging since experts have yet to understand how these chemicals impact the brain entirely. And because the composition of synthetics isn’t wholly understood just yet, the challenge of determining their long-term effects on the brain remains. 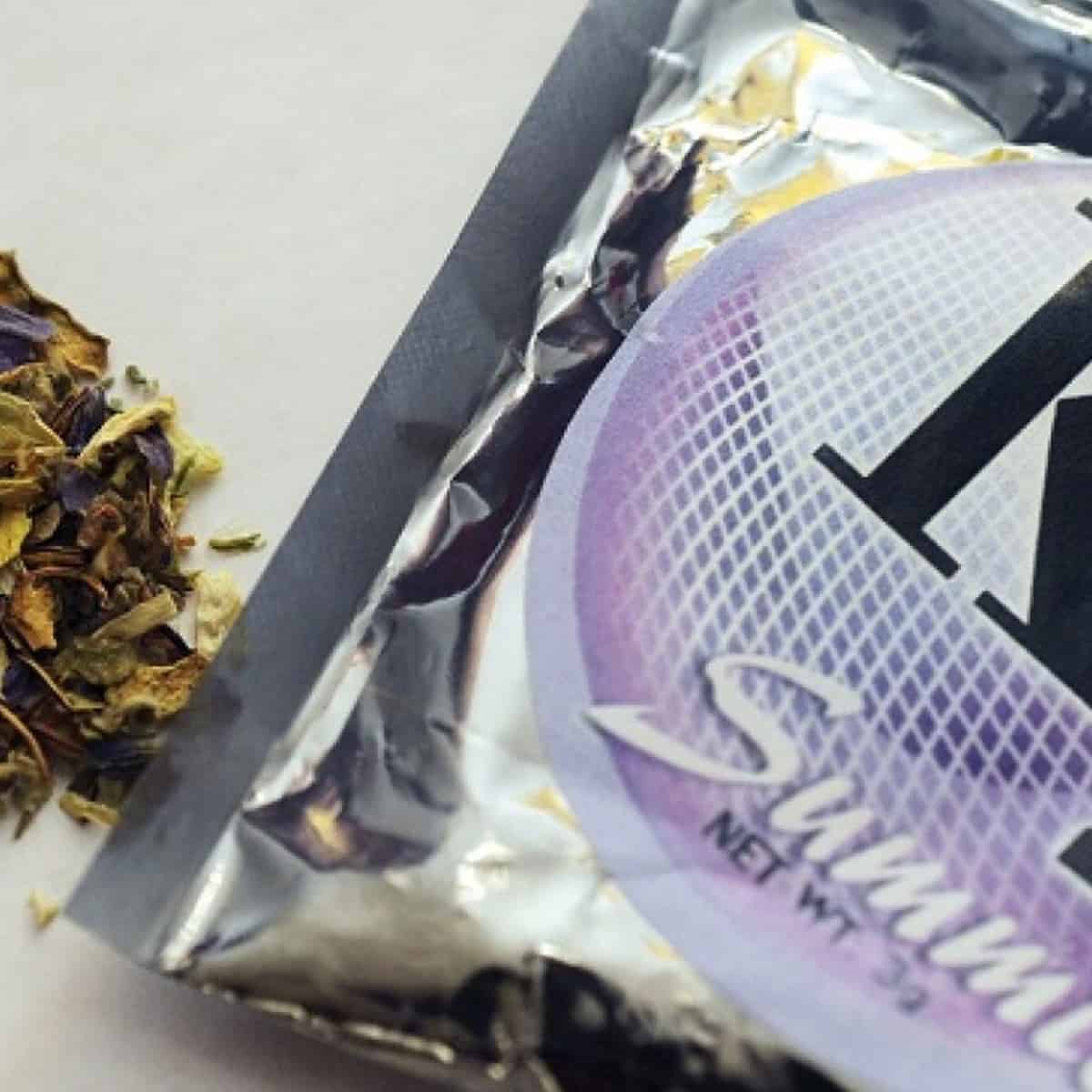 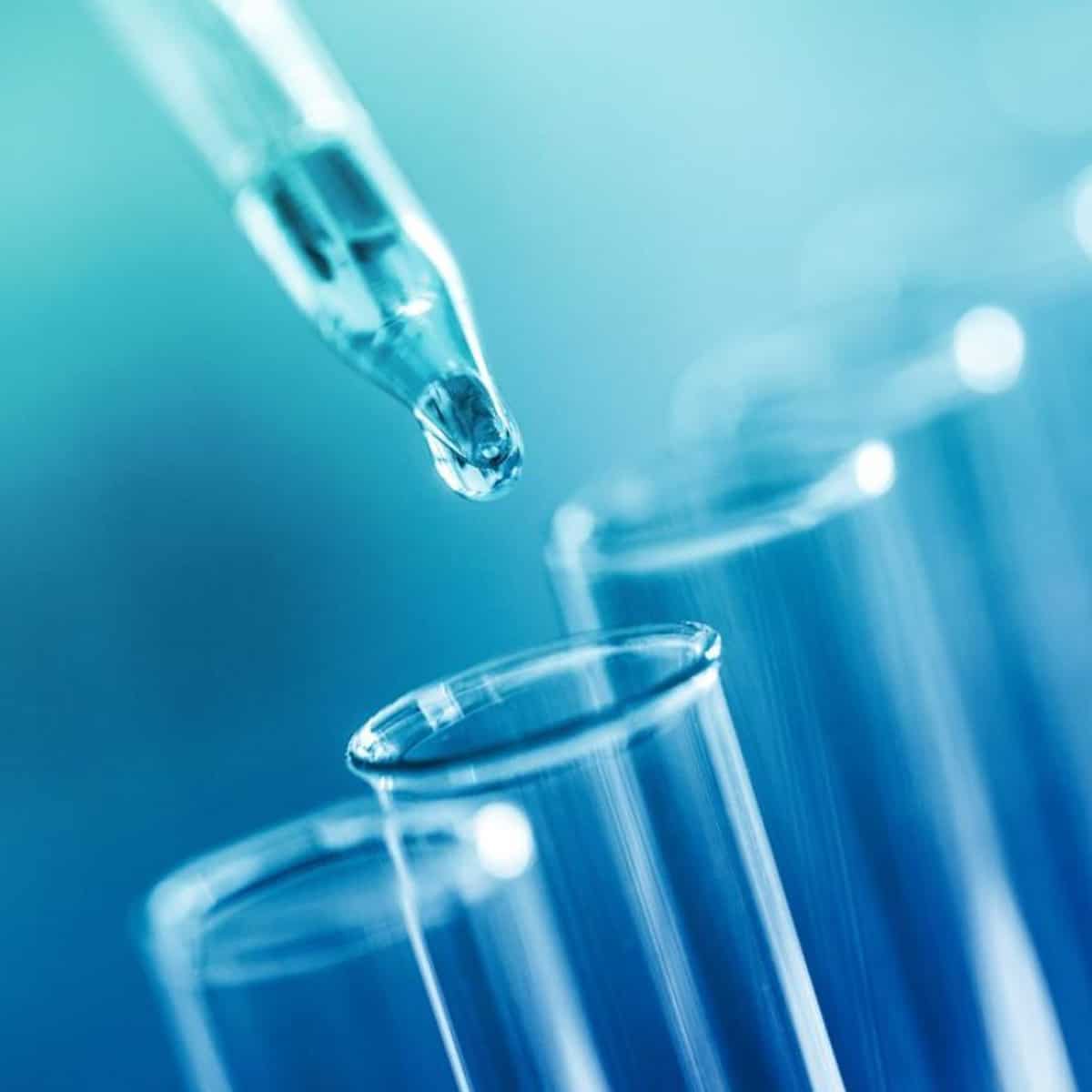 The symptoms of synthetic drug abuse vary depending on the substance. And because the chemistry of each drug also tends to fluctuate, there can also be slight differences in their effects between batches and labs. However, some tell-tale signs seem to be consistent across cases.

Because of these substances’ nature, individuals are likely to get hooked and addicted to their use. Unfortunately, many of the victims of synthetic drug abuse belong to the youth because of their accessibility and the false idea that these substances are “toned down” versions of hard, illicit drugs. The ideal treatment for synthetic drug abuse is a residential setup in which a patient is sent to live in a facility for the duration of the process. This is because synthetics can take many forms, and caretakers in a private home setting might not be able to identify whether the patient is using synthetics or not.

In these set-ups, patients are provided 24/7 monitoring and care to guarantee their safety and security. Individuals undergoing detox – which lasts 5 to 7 days for synthetics – will also have the necessary support and monitoring to prevent suicide attempts which is common during withdrawal. Doctors will need to be present for most of the detox period for those with advanced addictions because of the delicate nature of weaning the body off of the substance. Motivational interviewing becomes a necessary tool during the synthetic drug abuse treatment process, especially in the case of teens. It’s common among the youth to feel unwilling and unmotivated to receive treatment, and motivational interviewing helps stir their desire to complete the process.