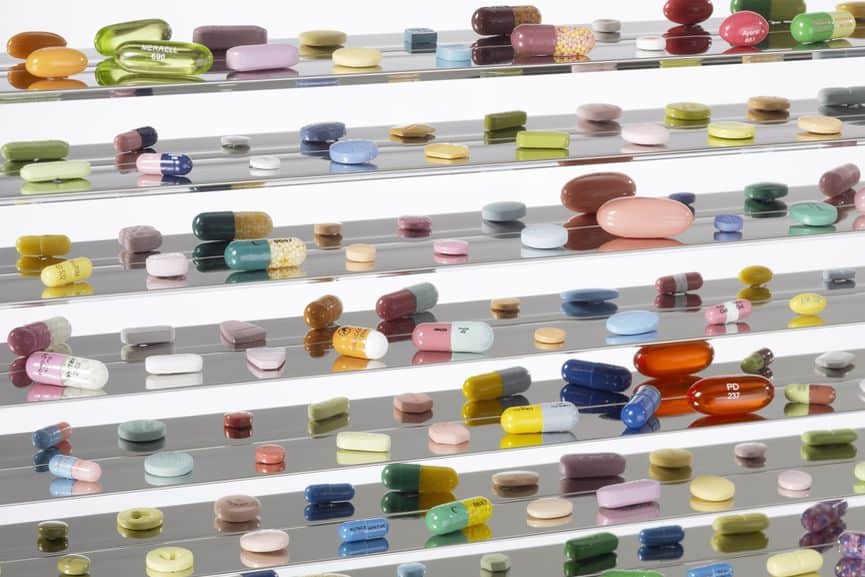 Is My Kid Using Drugs? – Look Out for These Signs

According to surveys conducted by the National Institute on Drug Abuse, about 47% of teenagers in senior high school have tried illicit substances at least once. This large number has sparked serious concern among parents who want to protect their children’s health and future.

Every day we help teens at our drug rehab centers in Dallas. The severity of drug use in the adult years tends to rely on how early an individual starts their habit. That is, a person who starts taking drugs earlier in their childhood or teenage years is more likely to experience significant dependence later on that’s much harder to treat. With that, any parent should be on guard for the potential signs of drug use in kids and teens to nip the problem at the bud.

When we admit a teen into drug rehab in Dallas, TX we always look for signs of use. There are common indications that a person, including a teenager, is abusing drugs.

Changes in Sleep and Eating Patterns

One of the first changes you might notice will likely involve sleeping and eating patterns. The chemicals contained in various illicit substances alter specific areas in the brain that control appetite and sleep functions. But because each substance acts differently and each person responds differently, the changes are never exactly the same.

For instance, some teens might sleep more especially during daytime hours and then become active throughout the evening. Then there are others who sleep excessively any time of the day, with bouts of sleep lasting well beyond 12 hours.

As for their appetite, some teens may eat significantly more than they usually do, consuming large amounts of food all throughout the day, regardless of whether or not it’s time for a meal. Others will be completely void of appetite, eating bare minimum or not at all.

Many parents become accustomed to their teen’s mood swings, but the use of illicit substances might exacerbate these episodes. That said, parents should be keen to pick up on distinct changes in behavior and mood that might point to more than just puberty and teenage stress.

Drug use can make an individual cycle between extreme moods for no obvious reason. For instance, a teen might demonstrate the symptoms of depression through withdrawn behavior and a lack of interest in things that they should characteristically enjoy. Then of course, there are others who seem manic and elated, teeming with high levels of energy that cause them to engage in potentially dangerous activities.

Some teens  engage in violent behavior that may or may not put family members and friends at risk. Parents might also notice that their teen becomes more secretive, choosing instead to spend their time in their room or away from the family all together. They may avoid eye contact, limit the amount of time they spend talking with parents and siblings, and may become more prone to lying.

Another behavioral sign of drug use would be changes in the way they act at school. Their teachers and mentors might call home and discuss certain behavioral changes in your teen that they noticed. They may also report things like a sudden drop in their academic performance and increased absences.

Finally, teens taking illicit substances might completely drop their close circle of friends in favor of a crowd that might be more supportive or accepting of their drug use. That’s why you might no longer see them hanging out with their usual friends and instead joining the company of people that you might have never heard of before.

Drug rehab in Dallas is a physical process for every one. Drugs change the body inside and out. The effects of illicit substances can trigger changes in the way that your teen looks or the way they take care of themselves.

As the cycle of highs and withdrawal take place, your teen loses space in their schedule and interest for self-care. Thus, it’s common for a teen taking illicit substances to look disheveled, untidy, and to develop body odor. Other than that, teens may also manifest physical changes that come as a direct result of drug use. These include:

Drugs aren’t cheap, and since most teens don’t have a source of income, they may turn to suspicious activity in order to secure the money they need to buy their next fix. You might notice money missing from your purse or wallet. They may also ask for money more frequently without providing sound reasons for needing it.

In some cases, teens who don’t have the means to purchase their next dose might experiment instead with what’s available to them, taking prescription medication from their parents. Some parents might also chance upon strange paraphernalia in their children’s room, concealed from plain sight. These may include:

While these accessories should send the alarms blaring in your head, there are other more subtle potential signs of drug use. Incense or scented candles are typically used to mask the scent of certain illicit substances. Eye drops, breath mints, and gum can be used to reduce the appearance and odor of drug use as well.

There are a lot of these signs that can be explained away by puberty — the natural maturation process that teens go through. During this phase, their bodies experience a surge in numerous hormones that may result in similar signs and symptoms that are caused by drug use.

That said, it’s important that parents don’t jump the gun when it comes to exploring the potential for substance abuse or admitting a teen in drug rehab in Dallas, TX. Instead, parents are encouraged to weigh the different symptoms in order to get a full understanding of what their teen is experiencing.

The best way to determine between the two would be to consider the severity of the symptoms. In general, those caused by puberty shouldn’t be so pronounced that your teen experiences significant impairment in daily and social functioning.

What Are the Risk Factors?

At our rehab centers in Dallas we recognize that there are risk factors that can increase the chances of addiction. Some kids are more prone to exploring drugs than others, and this depends on the various risk factors that surround them. Some of these include:

How to Approach Your Teen

It can be tough to figure out exactly how to go about the situation if you feel that your teen might be dabbling with drugs. If you feel that you’ve found enough evidence to approach your teen, consider these tips to ensure a healthy, proactive conversation:

It might be devastating to find out that your child has dabbled in drug use, but it’s never a hopeless situation. Showing your child that you’re on their side and that you’re genuinely interested in their recovery should be the first step to get them to agree to entering one of our drug rehab centers in Dallas.

And while it might be tough to deal with this new reality, it’s important to remember that your support, care, and guidance make up the bedrock of your child’s healing. However, it’s also critical for the family to seek out a professional treatment program that gives your child the best opportunity to bounce back from substance abuse.

If you are in need of teen drug rehab near Dallas, TX Lighthouse Recovery can help. We take a supportive, holistic approach to addiction recovery that encourages personal growth that leads to a healthy lifestyle. 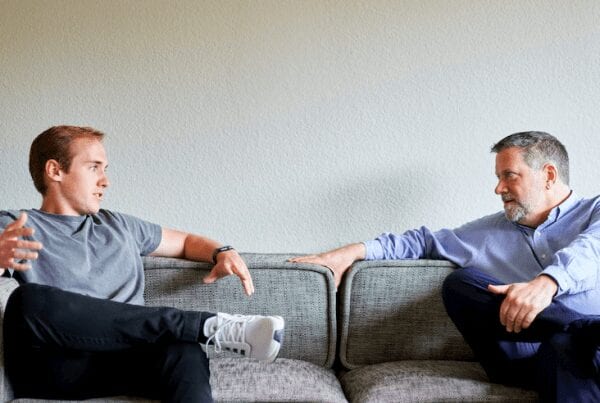