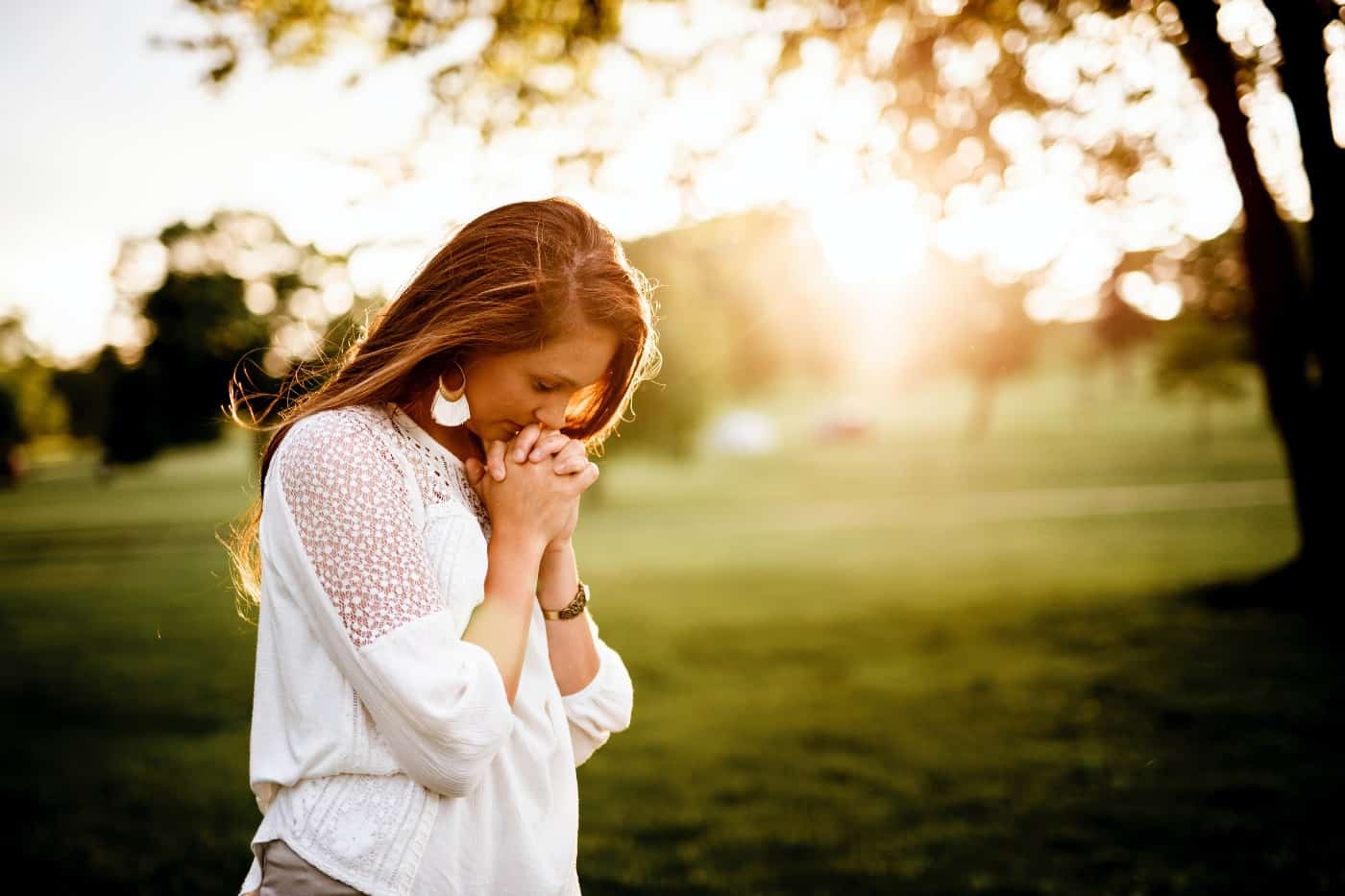 Why Is Fentanyl Causing So Many Overdose Deaths?

By Addiction RecoveryJanuary 12, 2023No Comments

It is no secret that opioid use has risen dramatically in recent years. Opioid use disorder is now even considered a nationwide epidemic, with overdose deaths on the rise. There are several reasons for this, including the irresponsible pharmaceutical marketing of opiates, the relative price decrease of heroin, and the recent COVID-19 pandemic. However, one of the most significant reasons has been the increase in fentanyl production and use.

In today’s culture, fentanyl is uniquely prevalent. Fentanyl is incredibly dangerous. It is also highly addictive. The good news is that recovery from opioid use disorder is evidence-based effective, and readily available.

The United States Drug Enforcement and Administration (DEA) explains, “According to the CDC, 107,375 people in the United States died of drug overdoses and drug poisonings in the 12-month period ending in January 2022. A staggering 67 percent of those deaths involved synthetic opioids like fentanyl.” With deadly statistics like this, it has become abundantly clear that awareness of fentanyl use and how to treat it has become paramount.

The sad truth is that many of these fentanyl overdose deaths happened without the individual being aware that they were ingesting the synthetic opiate. This is because it has now become commonplace for street drugs to be contaminated with fentanyl. Also, for those who know they are using a synthetic opiate like fentanyl, they may not be aware of how incredibly potent it is – as it is, of course, unregulated.

What Exactly Is Fentanyl?

As fentanyl is relatively new in terms of illicit substances, many people may not have an exact understanding of what it precisely is. The National Institute on Drug Abuse (NIDA) explains that “fentanyl is a powerful synthetic opioid that is similar to morphine but is 50 to 100 times more potent,” and it is a “prescription drug that is also made and used illegally. Like morphine, it is a medicine that is typically used to treat patients with severe pain, especially after surgery.”

It is that “100 times potency” that makes fentanyl so extremely dangerous. For those unaware of this fact, it can have deadly consequences.

The Dangers of Fentanyl

As previously mentioned, fentanyl was responsible for over 100,000 deaths last year in the United States alone. However, that doesn’t even take into account the number of people that merely overdosed from the synthetic substance, as well as those who experienced other negative life-altering symptoms from substance misuse or abuse.

According to the NIDA, these are some of the symptoms that may result from synthetic opioid use, such as fentanyl:

While these effects may be concerning enough, one of the gravest effects of synthetic opioids is their highly addictive nature. When someone becomes addicted to opioids, such as fentanyl, they will also reap the withdrawal symptoms that may result after the effects of the drug cease.

These withdrawal symptoms include, but are certainly not limited to:

The Compounded Danger of Fentanyl With Other Substances

One of the leading causes of fentanyl overdoses is that people are consuming illicit street drugs that are contaminated with fentanyl. This is because fentanyl is a cheap and potent substance that is often used as an “additive” to cut other drugs.

According to the DEA’s Administrator, Anne Milgram, “Fentanyl is highly addictive, found in all 50 states, and drug traffickers are mixing it with other types of drugs – in powder and pill form – in an effort to drive addiction and attract repeat buyers.” The issue (of many issues) is that when someone with a low opiate tolerance uses a substance with fentanyl in it, it can cause immediate overdose and potential overdose death.

There Is Hope in Recovery

Here at Lighthouse Recovery, we understand the danger and severity of opioid use disorder. That is why we individually assess (at no cost) each of our clients to determine the best addiction treatment plan that is right for them. We are combatting this challenging substance and associated addictions one successful recovery at a time, and we plan to keep fighting in honor of all those who have been affected by overdose and addiction.

There is no avoiding the fact there is an opioid crisis in the United States. This crisis has now become compounded by the increase of fentanyl use among those with opioid use disorder. Fentanyl overdose deaths are happening at an alarming rate. Many people that use fentanyl either do not understand its unprecedented potency or do not realize that it is incorporated into another substance they are using. Either way, the dangers of fentanyl must be taken seriously. If you or someone you love is struggling with opioid use disorder, it is never too late to get the help you need. Don’t let fentanyl be responsible for another statistic. For more information, call Lighthouse Recovery Texas today at (214) 396-0259.

Holiday activities usually include celebrations, time with family, and social gatherings. If you're in recovery, you may feel nervous about the holidays coming up, especially if it's a time when… 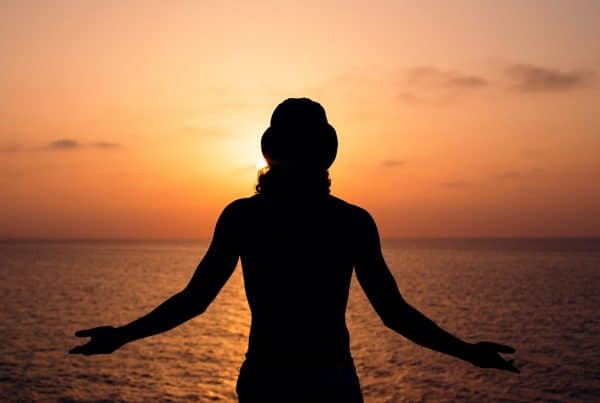 Why Can’t I Heal My Addiction on My Own?

Addiction is a complex disease that most people cannot overcome on their own. However, many people feel they should be able to stop addictive behaviors without outside assistance. Realistically, most… 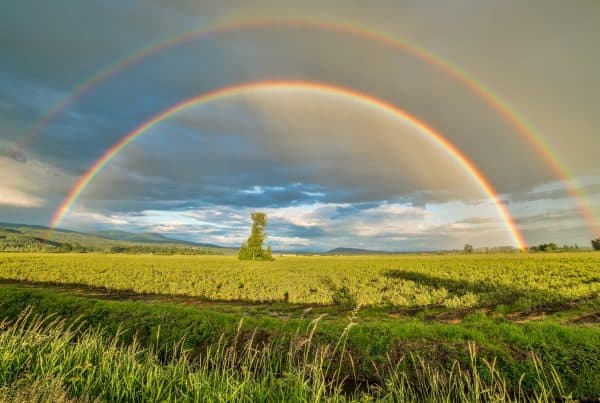 How Can My Family Help Me Through Recovery?

Social support during rehabilitation and ongoing recovery can lower the risk of relapse and improve the effectiveness of treatment. According to the Substance Abuse and Mental Health Services Administration (SAMHSA),…